Player of the Week - Dwayne Roloson

May 17, 2011
By:
NHLPA Staff
Player of the Week
Dwayne RolosonTampa Bay Lightning

Like fine wine, Dwayne Roloson seems to continue to get better with age. 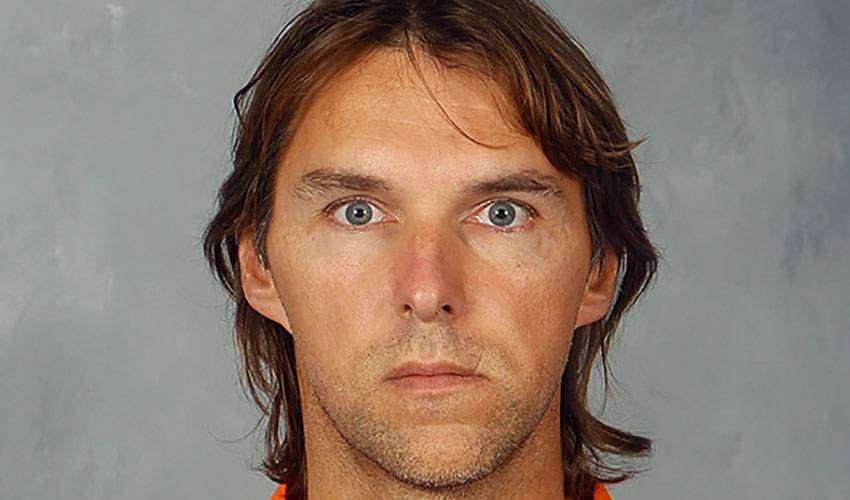 Like fine wine, Dwayne Roloson seems to continue to get better with age. The Tampa Bay Lightning are apparently goaltender connoisseurs, as they picked Roloson from the vine on Long Island earlier in 2010-11 and he has been a steady presence since his arrival. Dwayne’s experience in the post-season (he helped lead the Oilers to the Cup final in 2006) coupled with his focused approach and ability to elevate his game in pressure situations has been exactly what the Lightning have needed so far in the 2011 NHL playoffs. With a solid leadership group, a stingy defensive approach and that “je ne sais quoi” intangible that one team always seems to find every year come playoff time, Roloson and the Lightning have harnessed the confidence and momentum that winning in the playoffs provides as they continue to post wins at both home and on the road. The veteran goaltender has looked extremely comfortable, undoubtedly drawing on his past experiences in the playoffs to help him perform at his highest level. His best is scary-good and if the Lighting and Roloson continue to operate the way they have to this point in the playoffs, it should come as no surprise to anyone if the 41-year old ‘tender backstops this team to the Stanley Cup final.