NHLPA Members Giving Back at Next Week's Mentorship Camp

The countdown to the All-Canadians Mentorship Camp is officially on 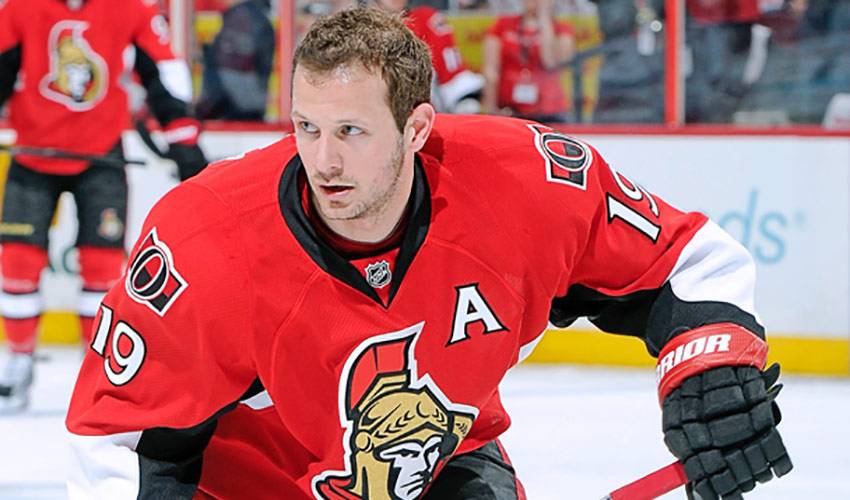 The countdown to the All-Canadians Mentorship Camp is officially on.

We are less than four days away and the 42 bantam age players are already packing their bags and mentally preparing for every minor hockey player's dream come true.

What lies ahead for these kids? Five straight days of personal and group mentorship from fellow Canadians playing hockey at the ultimate level – the NHL. While most minor hockey players dream of just meeting their hockey idols, these kids will get the chance to learn first-hand what it takes to succeed at the game.

When you look at the diverse group of bantam-aged talent and the various NHLPA members scheduled to attend, the opportunities for life-changing mentorship moments are almost too numerous to count.

If you are picturing Jeff Skinner showing the next generation or Canadian snipers his shooting techniques then well, you've got the right idea.

While the 42 kids will be experiencing the Camp first hand, the All-Canadians online community will be tuning in for live updates and constant behind-the-scenes content over the five days.

For the entire Camp, our content team will be capturing behind-the-scenes video, interviews, and photos. Every day, you'll get a live stream of up-to-the-minute content from the camp – posted here and on our Fan Page on Facebook.

When the camp ends, the content will keep coming. Once the camp wraps, a full package of video moments from the five days will be put together so you can watch how the drama unfolded, both on and off the ice. In addition, you will also find a selection of mentorship videos with lessons from NHL players on all facets of the game.

The NHLPA has a long history of giving back with the Goals & Dreams* fund and the All-Canadians Mentorship Camp is another great example of NHLPA members investing in minor hockey. It is no surprise that so many members have agreed to participate in the camp and to provide some guidance to this group of young Canadian players. For the NHLPA members attending Mentorship Camp, it is also a once-in-a-lifetime opportunity to get involved in a complete program that focuses on all areas of player development – including Mental Skills, Life Skills, Nutrition, and Fitness.

Here is a list of the some of the NHLPA members who will proudly be giving back, next week at the All-Canadians Mentorship Camp.

All names subject to change without prior notice.