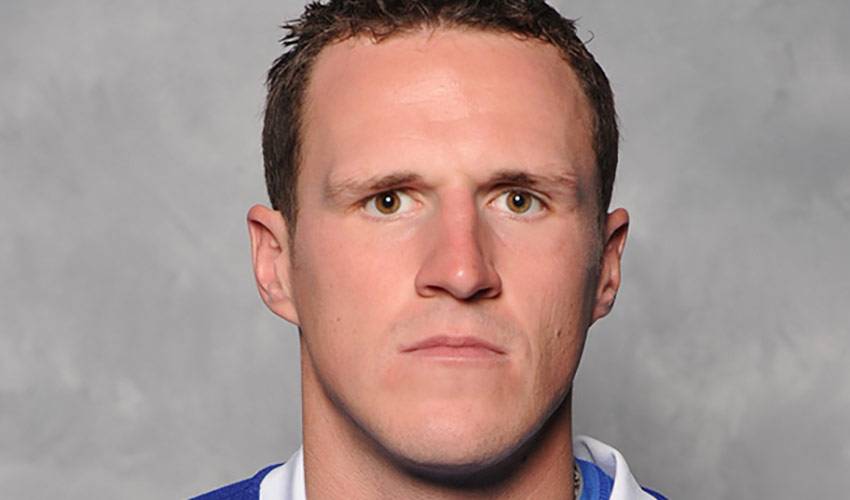 Being the captain of an NHL team is an honour that any player to ever suit up in the league would graciously and humbly accept. When you wear the ‘C’ in a city like Toronto, for a team like the Maple Leafs, the responsibilities and historical connotations are quickly magnified.Dion Phaneuf knows this all too well and, since being named the captain of the club prior to the start of the 2010-11 season, has accepted and embraced his role, his place in Leafs history and his responsibility in the community with the utmost pride and focus. It’s not easy to be the Leafs captain, especially when the team has struggled to make the playoffs over the past few seasons, but Dion’s leadership has helped translate to some early season success for the “Blue and White” so far in the 2011-12 season. Dion’s +8 leads the NHL at this early stage of the season in the plus/minus category, and his physical style has been on display on a nightly basis. After battling some injuries and adjusting to a new city and team over the past year and a half, Dion is looking entirely comfortable with the ‘C’ on his chest in Toronto and that can mean only good things for the Maple Leafs and their fans.