Player of the Week - Milan Michalek

The speedy Czech winger is a multi-talented piece of the puzzle in Ottawa, a player that is taking the offensive lead. 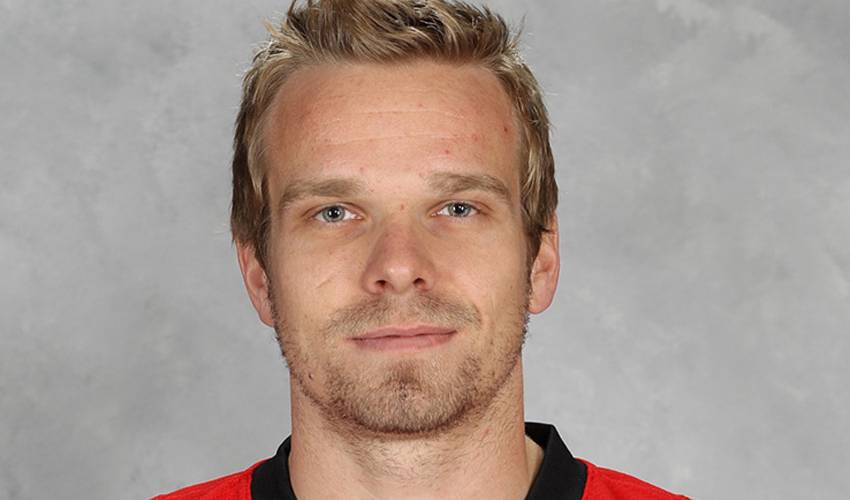 The Northeast Division, it can be argued, is one of the most interesting stories of the 2011-12 season. The Boston Bruins are the defending champs; the Buffalo Sabres added some significant players to their lineup in the summer; the Toronto Maple Leafs continue to grow and improve; and the Montreal Canadiens are always a tough 2 points. That leaves the Ottawa Senators, a team that has not performed as well as they probably would have liked over the past few seasons. One player that is working to change those fortunes in Canada’s capital is dynamic forward Milan Michalek, who was acquired from the San Jose Sharks in the 2009 trade that saw Dany Heatley dealt from Ottawa. The speedy Czech winger is a multi-talented piece of the puzzle in Ottawa, a player that is taking the offensive lead – together with line-mate Jason Spezza – for the youthful Senators early in the 2011-12 season. So far, Milan and the Sens have experienced some ups and downs, but they are making some noise in the unpredictable Northeast and Michalek is helping lead the way on the stats sheet. With face-off specialist and assist-machine Spezza dishing to Milan, he is making the most of his chances, drawing the attention of the opposition’s top players and making life easier for the rest of the young Sens forwards.

- Milan has been hot this past week, recording 3 points over the past 3 games (all Sens wins), giving him 12 goals and 6 assists for 18 points in 20 games

- With Ottawa hosting the 2012 NHL All-Star Game, Milan will be looking to keep up his strong play so he can earn the chance to represent the Senators and the Eastern Conference at Scotiabank Place in January