Player of the Week - Anze Kopitar

At only 24-years of age and already in his 6th NHL season, the speed and creativity of Anze Kopitar proved invaluable as the team made a memorable run to the finals. 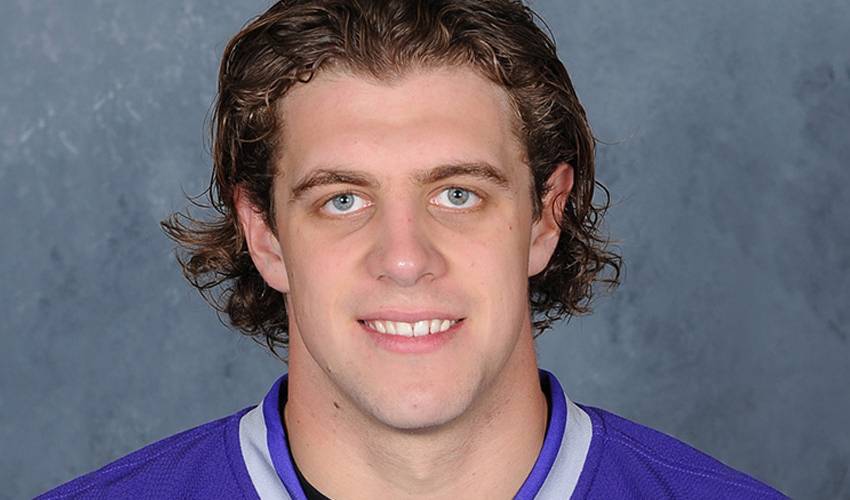 The Los Angeles Kings captured their first championship in franchise history, winning the 2012 Stanley Cup by defeating the New Jersey Devils in six games. At only 24-years of age and already in his 6th NHL season, the speed and creativity of Anze Kopitar proved invaluable as the team made a memorable run to the finals. Anze finished tied with team captain Dustin Brown for the team lead in postseason scoring, averaging a point per game (8G, 12A in 20 games) including two shorthanded goals and one game-winner. In the Stanley Cup Final against the Devils, he tallied the game-winner in overtime in the opening game and scored a beautiful goal in Game 3. The Kings became the first eighth seed to win the Cup and tied an NHL playoff record for the second-best winning percentage going 16-4 in four hard fought series’. Anze also led the Kings in regular season scoring for the fifth consecutive year finishing with 25 goals and a career-high 51 assists for 76 total points. Anze has now registered 20 or more goals in his first six seasons in the league. The 6’3, 225lbs center provides great size, scoring touch and overall ability that was on display to the entire league this season. Internationally, Anze has represented his home country of Slovenia several times at various levels of competition, including at the 2006 World Championship where he recorded 3 goals and 9 points finishing tied for 5th among scoring leaders.

- Has been awarded the Bill Libby Memorial Award for most valuable Kings player as voted on by the Kings media three times (2008, 2010, 2011)