Player of the Week - Olli Jokinen

After signing in Winnipeg, both Jokinen and the Jets are eager to see him return to the offensive side of his game, something he has proven to be adept at. 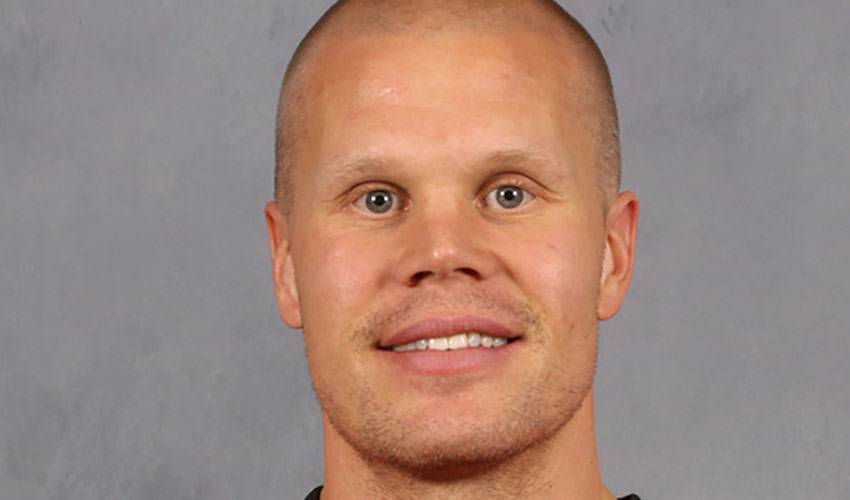 Experience and an understanding of how the grind of a season can unfold is a valuable tool for a hockey team that is looking to take the next step in its pursuit of success. This would seem to be the approach of the Winnipeg Jets who, this week, signed veteran free-agent Olli Jokinen to a two-year contract. Jokinen, who has played in over 1,000 NHL games, has spent time with a variety of NHL teams including: the Los Angeles Kings, New York Islanders, Florida Panthers, Phoenix Coyotes, New York Rangers and Calgary Flames and has filled many different roles throughout his career. After signing in Winnipeg, both Jokinen and the Jets are eager to see him return to the offensive side of his game, something he has proven to be adept at and will certainly get the ice-time needed to be successful in that endeavor again. After finishing just out of the playoffs in 2011-12, Jokinen could prove to be a key piece to the puzzle that will help bring playoff hockey back to the rabid fans in Winnipeg. Success with the Jets would add to his already impressive list of career accomplishments that includes success both in the NHL and on the international stage.

- Olli signed a two-year contract with the Winnipeg Jets following the opening of the free-agent signing period on July 1, 2012

-He became the 268th player in NHL history to reach the 1,000 games played milestone, achieving the milestone this past season

- Olli is a decorated and veteran member of the Finnish international team, capturing medals at the junior and men’s levels