30 of the top NHL rookie prospects gather in Toronto for the fourth annual NHLPA Rookie Showcase. 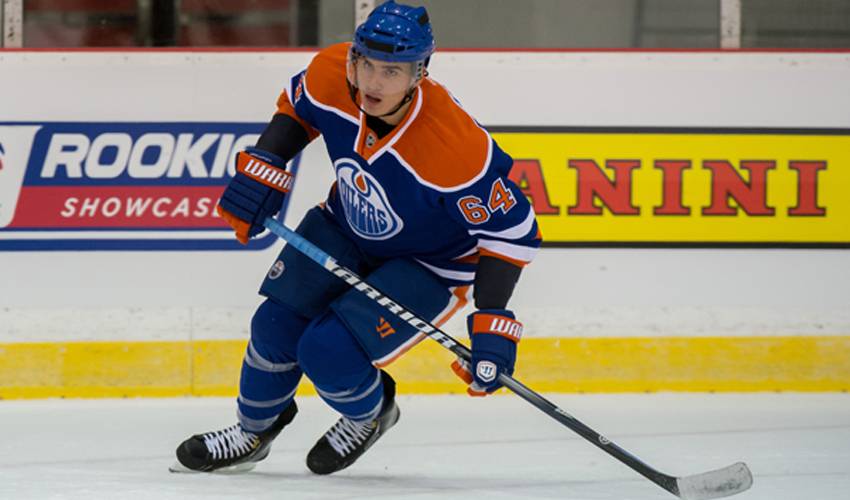 , we are bringing together 30 of the top NHL rookie prospects to Toronto for the fourth annual NHLPA Rookie Showcase.thIt's that time of year again - when we turn our attention to the future faces of the game of hockey. On Tuesday, August 28

Panini America and Upper Deck – the official trading card partners of the NHLPA and the NHL - will be photographing the rookies for the first time ever in their new official NHL team uniforms. The photos will be used for upcoming trading cards and memorabilia items. EA Sports will also be taking head scans of the rookies to be used in their upcoming NHL 13 video game.

Rookie prospects being featured this year include:

In it, you'll see the likes of Ryan Nugent Hopkins, Gabriel Landeskog, Adam Henrique, and more don their jerseys for the first time, be photographed for their trading cards, and test drive the EA Sports NHL '12 game prior to its release. . If you haven't yet seen our recap video of last year's NHLPA Rookie Showcase, check it out below

, and check NHLPA.com for updates and new content as it develops.Facebook and TwitterWe'll be sharing lots of photos and videos from this year's Rookie Showcase, so be sure to follow us on