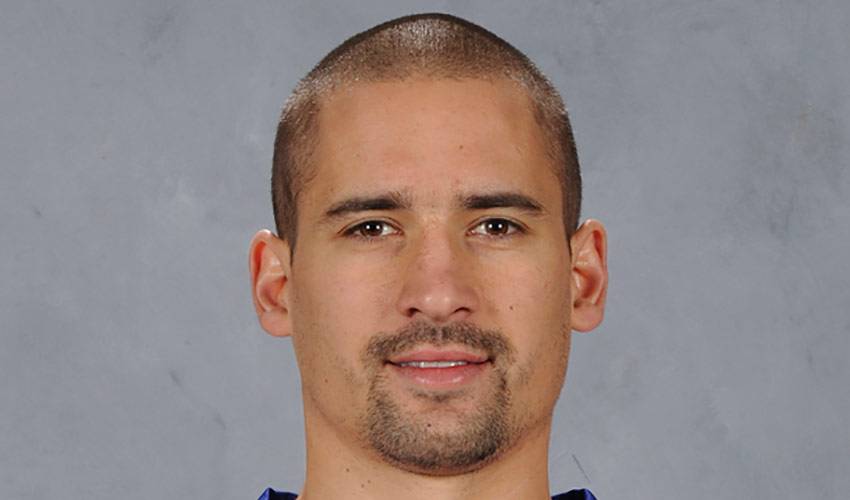 Tomas Plekanec has recently returned to play hockey where his professional started – in his hometown of Kladno, Czech Republic – due to the NHL owners’ lockout currently being in place. Tomas signed with the Kladno Knights who are a member of the Czech Extraliga and owned by fellow NHLPA member, Jaromír Jágr.  Since signing with the team, Tomas has recorded 7 points (3G, 4A) in his first three games.  With excellent speed and playmaking abilities, Tomas has been a valuable member of the Montreal Canadiens for the past seven seasons, recording 363 points in 551 games, including six, 20+ goal seasons. Known as one of the best faceoff-men in the , his offensive abilities are complimented by his penalty killing and defensive zone presence, making him an invaluable piece of the Habs puzzle and a great asset to any team he suits up for.

Internationally, Tomas has represented the Czech Republic on numerous occasions, helping the central European nation bring home some hardware in the process. He has been a key member of six Czech world championship squads, earning a silver medal (2006) along with two bronze medals (2011, 2012) during that span.  Tomas was also a member of the Czech team for the 2010 Winter Olympics in Vancouver. Tomas, along with Jágr and Jiří Tlustý round of a contingent of locked-out NHL players who will suit up for Kladno in front of the passionate fans in their home country until a fair agreement is reached.