A Matter of Principle

James van Riemsdyk believes in the Players’ approach in CBA negotiations, one that proposes a fair deal for both sides 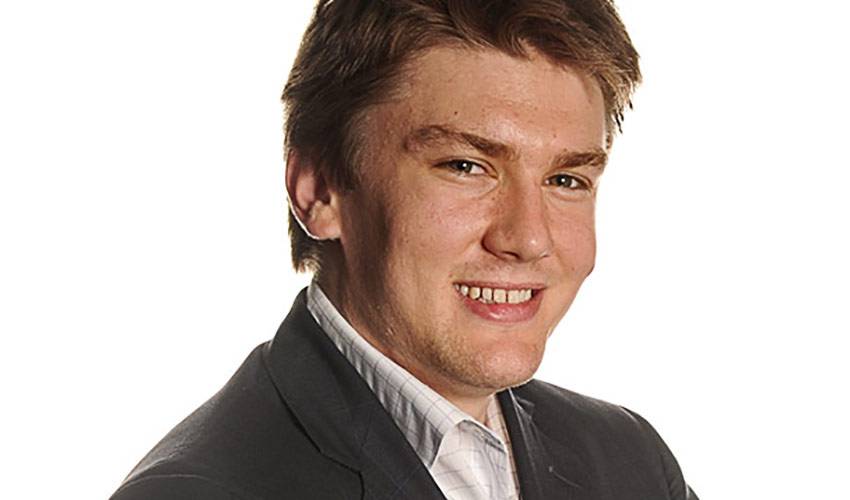 Off the ice, James Van Riemsdyk feels right at home in Toronto, Now, he just wants the chance to take his best shot on the ice.

Dealt to Toronto in June for defenceman Luke Schenn, Van Riemsdyk, 23, certainly likes what he sees in one of the game’s most passionate hockey cities.

In fact, all it took was a couple of nights out for dinner for the New Jersey native to appreciate just how much the game means to the people of Toronto.

“I was out a really great place one night and the waitress came over and said, ‘Are you the Mr. James Van Riemsdyk?’” he recalled. “I just laughed and told her that’s not my official title, but it was me. To be recognized like that, it just floored me. That’s amazing. But it’s not surprising that would happen in Toronto. People love their hockey and for a player, that’s just what you hope for, to see that passion. It’s exciting.”

Van Riemsdyk has been spending a fair bit of time in Minnesota over the past couple of months, skating and training alongside several fellow NHLPA members, a group that included Matt Cullen, Zach Parise, Matt Cullen and Kyle Okposo.

“Minnesota is a great to place to go to,” said Van Riemsdyk, the second overall selection in the 2007 Draft. “I have a lot of friends there and it’s a beautiful spot. So, whenever I get a chance to go back, I jump at it. I’ve been doing a lot of skating and training. Hopefully, we get the chance to play hockey soon.”

“It’s a matter of principle; We’ve shown we’re willing to work on a deal that is 50/50. But for players to sign contracts and then have them turn around and not want to honour them, it’s not right.”

He’s been keeping close tabs on all that’s associated with the owner-imposed lockout.

“After we skate, we find out what’s been going on in meetings or anything else that is happening,” said the forward who scored his first big-league point in his first big-league game. “We definitely know what we need to. Sometimes you have to shake your head when you hear what the league is saying. We want to play and all we are looking for is a fair deal for both sides so the league can be strong and stable for years.

“It’s a matter of principle,” continued the forward who is closing in on 200 games played. “We’ve shown we’re willing to work on a deal that is 50/50. But for players to sign contracts and then have them turn around and not want to honour them, it’s not right.”

For now, Van Riemsdyk, who recently took in his first Canadian Football League game during a trip to Toronto, will keep preparing, in hopes that he and the rest of his NHLPA members can get back on the ice soon.

“We have 700-plus guys who are standing strong,” said the 6’3”, 210-pounder. “We might be in different places, but we are all being kept in the know about every aspect of what is going on. Don (NHLPA Executive Director, Fehr) is a great leader. The communication we get is amazing. We are all confident in him and his commitment to us. All of us just want a fair deal so we can play the game we love.”