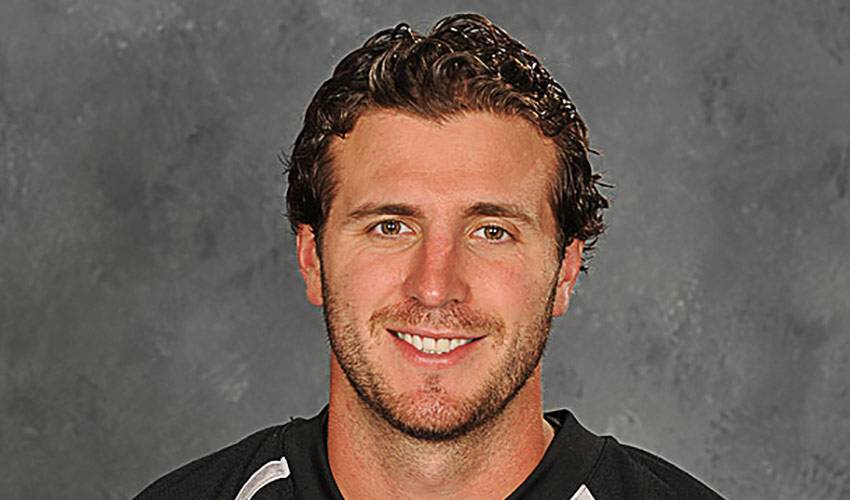 After a blockbuster trade saw Mike Richards dealt from Philadelphia to Los Angeles in 2011, many in the hockey world had highexpectations for the Kings. Early on last season, it looked like the Flyers might have been the team that got the best of the deal, as Richards seemingly took some time to adjust to his new home and the Kings got out of the gate slowly.

After languishing for a large chunk of the season in the bottom half of the Western Conference standings, the Kings and Richards found a spark in the second half of the year and made their run towards the 2012 NHL Playoffs. This run culminated in the Kings’ 1st Stanley Cup championship and re-affirmed the belief that Richards is the kind of player that any team wants in their lineup when push comes to shove.

Unfortunately for Mike, his Kings teammates and the fans in Los Angeles, the ongoing owners’ lockout is preventing the team from picking up where they left off in June and is delaying their quest to defend their title. In spite of this, Mike continues to work hard inpreparation for the return of NHL hockey.

He has also taken it upon himself to connect with fans who are feeling the loss of hockey due to the lockout. Recently, Mike joined fellow NHLPA member Andrew Ladd in Winnipeg to help coordinate a fun ball hockey game, inviting fans through social media to come and join them for some street shinny, something the fans in Winnipeg certainly appreciated. To watch a clip from the ball-hockey game, including comments from Mike and Andrew, click here: http://bit.ly/ZSABHv