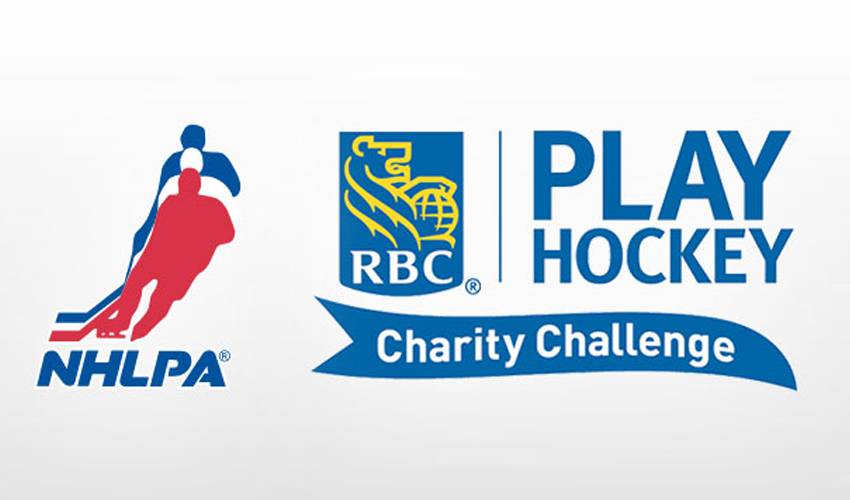 "The RBC Play Hockey Charity Challenge is a great opportunity to share the joy and excitement of hockey with our fans. I’m looking forward to playing alongside this impressive lineup of fellow NHL players while helping to raise funds to benefit local hockey programs across the country,” said Steven Stamkos, RBC Play Hockey ambassador and NHLPA member. "RBC is committed to helping hockey happen, at every level and in every community across North America and I’m proud to partner with them and bring this event to Toronto."

"The NHLPA shares RBC's commitment to supporting hockey at the grassroots level," said Mathieu Schneider, NHLPA Special Assistant to the Executive Director and former NHL player. "The participating NHLPA members are excited about the chance to skate in front of Toronto hockey fans on December 19th. The Players are committed to growing our great sport while raising funds to help less fortunate children get the equipment and resources they need to play the game.”

RBC Play Hockey is one of the largest corporately funded hockey programs that supports grassroots hockey in communities across North America. To date, RBC has provided more than $1,500,000 in grants to over 120 hockey programs – ranging from learn-to-skate, ball hockey and equipment-sharing programs to reduced registration, access to ice and hockey clinic initiatives. As a premier partner of Hockey Canada and USA Hockey, RBC is an official sponsor of each country's men's and women's national teams, the 2013 IIHF World Junior Championship, and Canada's National Junior A Championship - the RBC Cup. For more information, visit rbcplayhockey.com, follow us on Twitter @RBCPlayHockey or on Facebook www.facebook.com/rbcplayhockey.