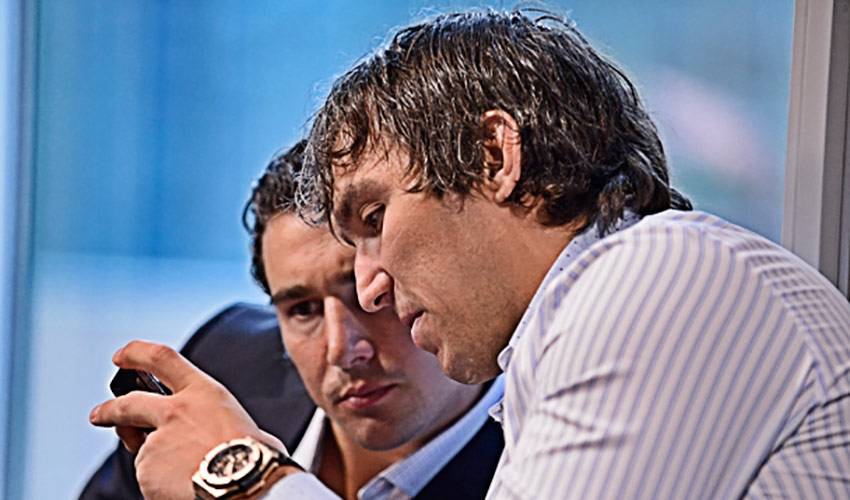 After a marathon sixteen-hour bargaining session that began on Saturday and ended early Sunday morning in New York, the NHLPA and the NHL unveiled that they have reached a tentative framework for a new collective bargaining agreement. At 5:30 a.m., NHLPA Executive Director Don Fehr and NHL Commissioner Gary Bettman met with media to make the big announcement.

Boston Bruins defenceman Andrew Ference, who was participating in the bargaining session, was the first player to allude to the lockout being over via Twitter. At 5:02 a.m. Ference tweeted a ‘thumbs up’ emoticon, which sent the media, players, and fans into a frenzy. 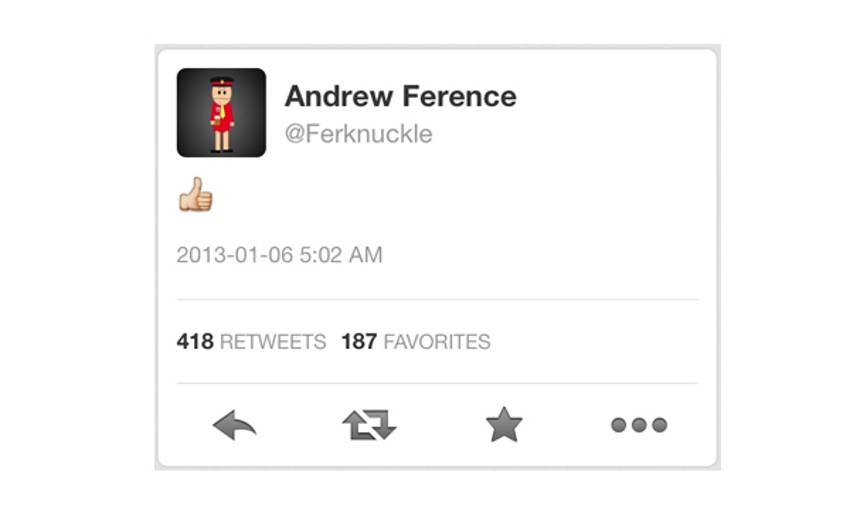 During the 2004/05 lockout, social media was not a factor. Facebook had just launched in February, and Twitter wouldn’t exist until July of 2006. During the 2012/13 owner-imposed lockout, it has played one of the most critical roles in both developing and telling the story as it unfolded.

Shortly after news began to break on Sunday morning, one-by-one players took to Twitter to express their relief, joy, and excitement over the possibility of a 2013/14 season puck-dropping very soon.

Feel like I'm 6 years old again , can't sleep to excited to get back out there! #boysareback #GameOn

Everyone at the airport asking me if I'm "ready to go". Hell ya I am. Been ready for 5 months. Lets get it on.

Feel giddy like a kid on Christmas morning. The #NHL is BACK. #GameOn

20 hour day of negotiations and straight to airport for a coast to coast flight... At least I'm coming home happy!


Twitter also enabled players to share their gratitude directly with fans for standing their patience by them throughout what proved to be a tough negotiation process.

Thx fans for being patient and the game is back.Also thanks to all #theplayers who were in the meetings to get this deal done! @nhlpa

Best news I could have ever hoped for. So excited to get back to Edmonton and play in front of the fans at Rexall. #NHL

The past is the past... lets move forward and start enjoying the best game on the planet!! Hockey is back and I love it!!!

And, of course, the players wasted no time getting back to a little friendly chirping:

On a scale of 1 to Sweden, how relieved are you that you don't have to face my shot in the regular season this year @hlundqvist30?

Well @biznasty2point0 it's obviously a big relief. The toughest shot to stop is from players that have no clue where it's going...