#ThePlayers Are Back On The Ice!

January 21, 2013
By:
Catherine Faas
Player of the Week
Tweets of the Week

NHLPA members took to Twitter this weekend to share their excitement with fans about the start of the 2012/13 season. 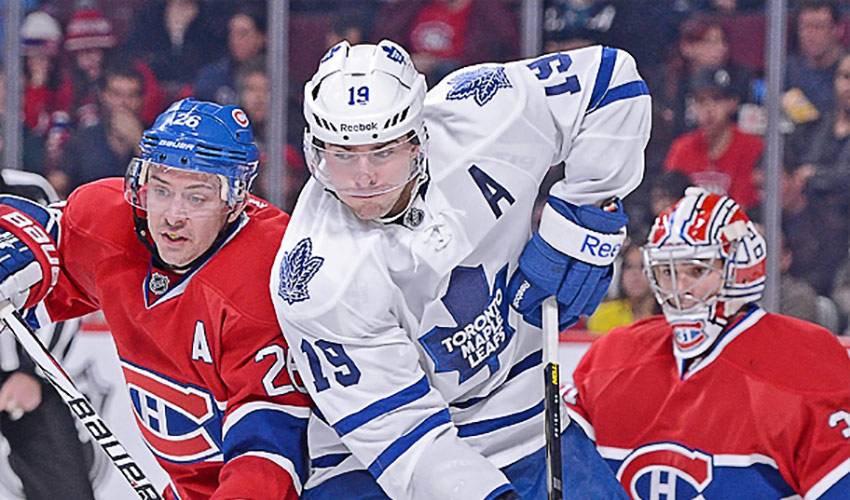 NHL hockey is back! This past weekend,  #theplayers laced up and hit the ice for the first time this season, as the 2012-13 NHL campaign got underway. Whether their teams won or lost, players were just happy to be back playing hockey in front of their fans again. Many of the guys took to Twitter this weekend to share their excitement with fans, show love to their teammates, and congratulate other players on their achievements.

Here are some of the best tweets: