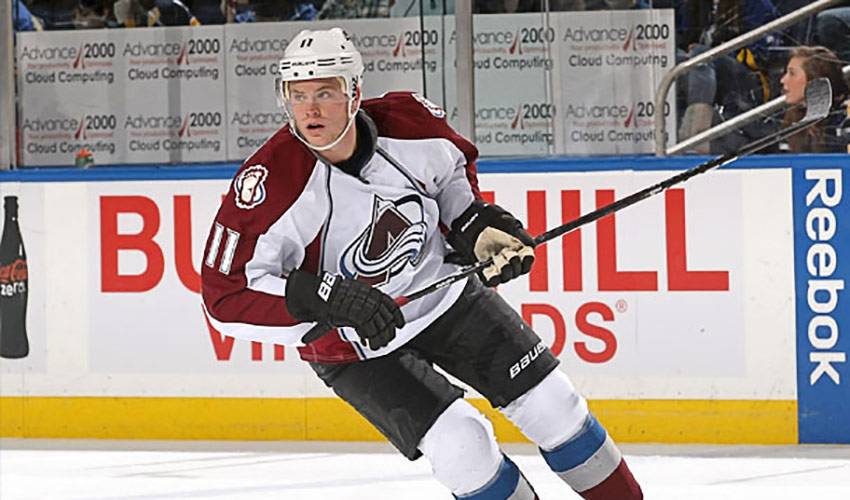 They continue to deal with a rash of injuries, but don’t expect Jamie McGinn and his Colorado teammates to be offering up excuses any time soon.

“It’s pretty crazy,” said McGinn, who came to the Avalanche via San Jose last February in a trade between to the two Western Conference clubs. “It’s a little bit of everything. There have been fluke injuries, but none of them are really small in nature. You’re looking at serious ones.” While the ailments are different, Steve Downie, Gabriel Landeskog, David Jones and Ryan Wilson are just some of the players who have been hit by the injury bug. And while it’s decimated their lineup, it hasn’t dampened the enthusiasm of a Colorado squad eager to keep pace in the playoff chase. “We’re actually good,” said McGinn, in reference to the state of mind in the team dressing room. “One thing that really helps is that in a shortened season like this, you don’t really have any time to feel bad about the situation, to get down on yourselves. There is a quick turnaround for a lot of games, so you can’t overthink things and get preoccupied about it.” Those in the lineup have also received a boost from those on the sidelines. “The guys that aren’t playing are around the dressing room and they are giving us a big boost,” offered the 36th overall selection of the Sharks in 2006. “They are helping us out huge and they are keeping things positive.” For his part, McGinn, who had eight goals and 13 points in 17 games for Colorado in 2011-12, has teamed with P.A. Parenteau and Matt Duchene to form one of the league’s most potent offensive lines. “They are great players and we really meshed well in a very short period of time,” noted McGinn. “We work well together and hopefully, it continues to grow from here.” McGinn is simply happy to have finally lit the lamp after several close calls. He netted his first goal of the campaign in a recent 2-1 home win over Edmonton. “I’m just glad I don’t have to hear it any more about hitting crossbars and posts,” he said with a laugh. “I feel I’m playing well and putting myself in situations where I can get or create some chances. I’m also getting time on the penalty kill and the power play which just gets you more and more pumped.” McGinn, who played four seasons with the Ottawa 67’s of the Ontario Hockey League, was certainly pumped when he scored against the Oilers. “Definitely,” he said. “I was really excited. It was just such a huge relief. There were some fans in the front row and I went over and high-fived them through the glass when I scored. It was one of those ‘in the moment’ situations.” He’s hoping there’s more to come for an Avalanche club eager to get back to full strength. “We can’t use excuses,” admitted McGinn. “You just can’t do that. We are all going to work hard and hopefully, we get our guys back healthy and go from there.” It’s just the type of healthy attitude the Avalanche are looking for.