NHLPA GOALS & DREAMS TO DONATE HOCKEY EQUIPMENT TO GRASSROOTS HOCKEY IN PETERBOROUGH, ON

Equipment valued at approximately $50,000 to be donated as part of the Scotiabank Hockey Day in Canada celebration 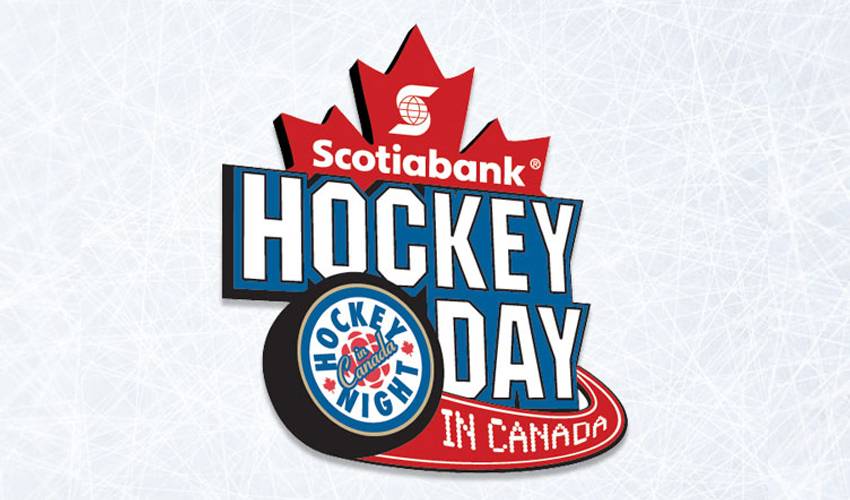 TORONTO (February 9, 2013) – The National Hockey League Players’ Association (NHLPA) has announced that the NHLPA Goals & Dreams fund will donate brand new hockey equipment, valued at approximately $50,000, to youth hockey and disabled hockey programs in the Peterborough, ON area as a part of the Scotiabank Hockey Day in Canada celebration.

The NHLPA Goals & Dreams’ donation will be featured during Scotiabank Hockey Day in Canada on CBC today in a live interview conducted by host Ron MacLean with Peterborough natives Steve Larmer and Steve Webb (former NHL players and current NHLPA Goals & Dreams ambassadors). They will be joined by local Peterborough children from the recipient programs.

“The NHLPA Goals & Dreams fund is very pleased to help disabled and youth hockey in Peterborough through the donation of equipment to these five local programs,” said Steve Webb, NHLPA Divisional Player Representative. “We hope the players’ donation will have a positive impact on this outstanding hockey community by giving the participants in these programs a greater opportunity to play the game.”

In 1999, the NHLPA launched the Goals & Dreams fund as a way for the players to give something back to the game they love. Over the past 13 years, more than 60,000 deserving children in 32 countries have benefited from the players' donations of hockey equipment. NHLPA Goals & Dreams has donated more than $21-million to grassroots hockey programs, making it the largest program of its kind. For more information, visit NHLPA.com.

Details on the five programs in the Peterborough area receiving equipment donations from NHLPA Goals & Dreams: