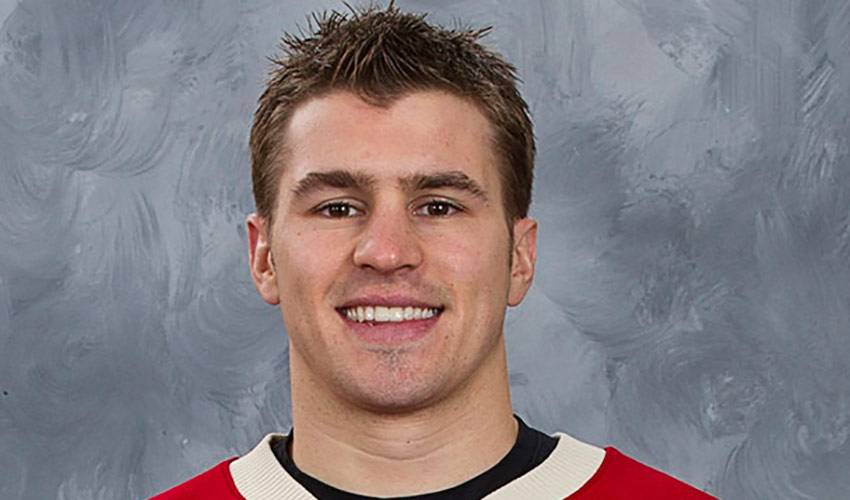 From the moment it was announced in July that Zach Parise and Ryan Suter had signed with the Minnesota Wild, expectations for this season were high. After all, at only 27 years old, Parise was a seven-year NHL veteran and was coming off a 2011-12 campaign that saw him register 31 goals and 38 assists in leading his former team in New Jersey to the Stanley Cup Finals.

Fast-forward to this season and the Wild find themselves atop the Northwest division with 40 points and are in the midst of a six-game winning streak in which Parise has three goals and five assists. The Minnesota native has returned to where his hockey career began, and has been a valuable component to the Wild's early season success. He leads the team in goals with 14 and is second in points with 27 while logging major minutes as he and his teammates strive for a playoff berth. Parise has once again proven that he is an elite player who is capable of scoring goals in clutch situations. At 5'11", 195 lbs., what he may lack in size, he more than makes up for with his  exceptional speed and his powerful shot, tools that have been the keys to his successful NHL career.

Starting from the World Under-18 Championships, where he captured a gold medal in 2002, Zach has represented the United States at every level of international competition. In 2004, he led the Americans to their first-ever gold medal at the World Junior Championships en route to being named the tournament’s MVP. His impressive international resume culminated in 2010 when he captured a silver medal as an alternate captain for Team USA at the 2010 Vancouver Olympic Games.