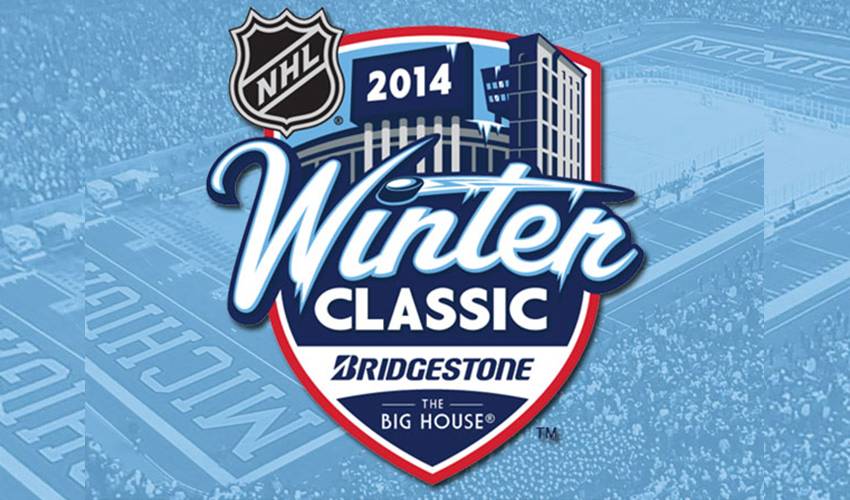 NEW YORK/DETROIT (April 7, 2013) – The 2014 Bridgestone NHL Winter Classic® is scheduled for Wednesday, Jan. 1, when the Detroit Red Wings® will play host to the Toronto Maple Leafs® at Michigan Stadium on the University of Michigan campus, the National Hockey League announced today. It is anticipated that the 2014 Bridgestone NHL Winter Classic® could set a world record for attendance at a hockey game. Nicknamed The Big House®, Michigan Stadium is the largest of its kind in North America. The game will be broadcast live on NBC in the U.S. and on CBC and RDS in Canada. SiriusXM Radio will provide live radio coverage.