The NHLPA and the NHL announced today that an agreement has been reached with the IIHF to secure participation of NHL players in the 2014 Olympic Winter Games in Sochi, Russia. 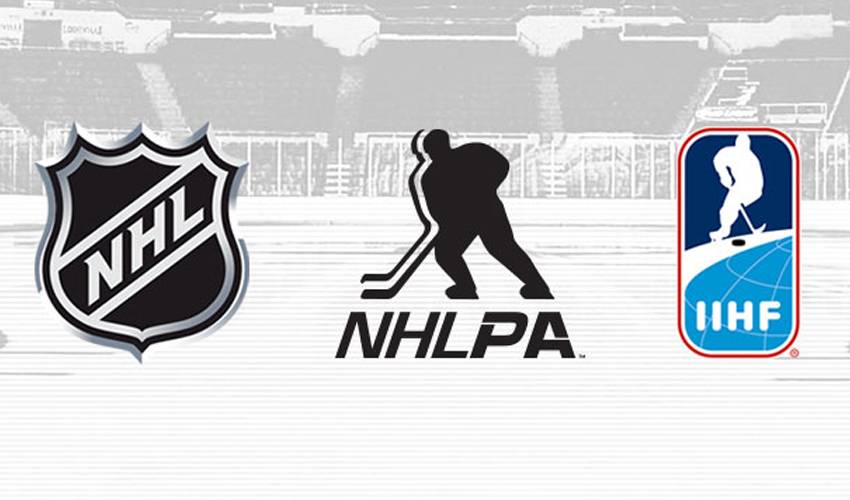 NHL players will be available to the 12 participating IIHF Member National Associations for the men’s Olympic ice hockey tournament (February 12 – 23, 2014). This will mark the fifth consecutive time dating back to Nagano 1998 that NHL players have participated in the Olympics. More than 120 NHL players are expected to compete for their respective nations in Sochi.

"The National Hockey League features the most international player population in professional sports, and our outstanding athletes take tremendous pride in representing their homelands on the global stage," NHL Commissioner Gary Bettman said. "The decision to participate in the XXII Olympic Winter Games in Sochi was in many ways a difficult one, but one that we know will be well received by our Players and, most importantly, by the vast majority of our fans and sports fans everywhere."

"The players are very pleased that an agreement has been reached that will allow the world’s best hockey players to compete at the Winter Games in February,” said Don Fehr, NHLPA Executive Director. “Having the opportunity to wear their nation’s sweater in Sochi is something the players look forward to."

The NHL will break from the 2013-14 regular season schedule on February 9 and return to play February 26 to allow for participation in the Games.

As part of the IIHF-NHL-NHLPA agreement, seven NHL referees and six NHL linesmen will be integrated into the IIHF on-ice officials’ crews that will work the men’s tournament. The Olympic ice hockey tournament will be played according to the IIHF rulebook on international sized rinks, 60 x 30 meters.

Click here for the schedule and groups of the men’s and women’s ice hockey tournaments. Twelve teams in three groups will participate in the men’s event (February 12-23), eight in two groups in the women’s (February 8-20).