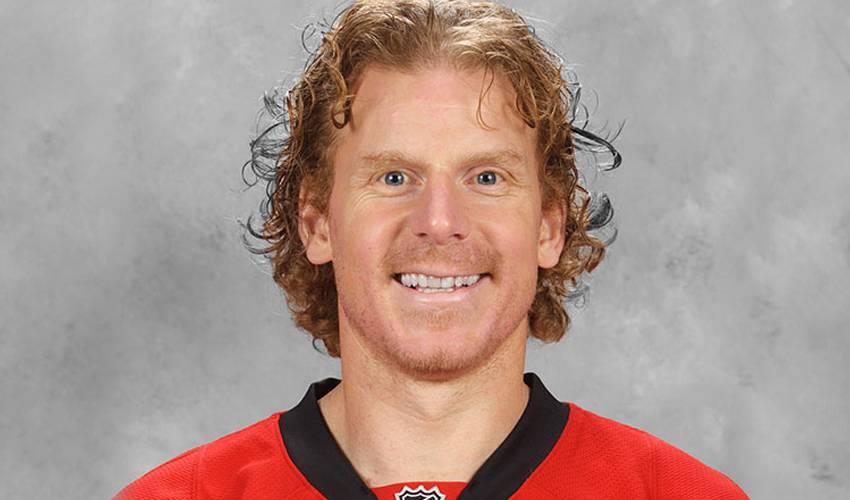 Hockey players, like people in all walks of professional life, sometimes become eager to take on new challenges and experiences. Some players, after being associated with one team for such a long period of time, become what many fans think of as the face of that particular franchise. It is situations like this that can make moving on a difficult decision for the player and a resentful situation for the fan base. Having spent his entire career, up to this point, in Ottawa, Daniel Alredsson’s decision to leave the Senators as an unrestricted free-agent this summer, certainly falls into this conundrum.

With well over 1,000 games played in Canada’s capital, ‘Alfie’ will always be considered one of the best players to ever suit up for the Senators, playing a key role in many of the club’s highlight seasons and overall success. But after contracts stalled with the Sens this summer, Daniel chose to exercise his right as a free-agent to explore other opportunities, the same way thousands of his fellow NHLPA members have done over the years. The Detroit Red Wings offered Daniel an opportunity to join their organization, write a new chapter in his storied career tale and experience a new challenge as a professional hockey player. At 41 years of age, Daniel is still in great athletic condition and is a capable contributor on both ends of the ice. He will join a team with a mix of veteran experience and an influx of youth and one that will undoubtedly utilize his experience in the Eastern Conference, as the Red Wings make that move due to realignment.

- Daniel recently made a public appearance in Ottawa at the Royal Ottawa Hospital, a place he and his wife have been active in supporting in their time as citizens of the city

 Born in Goteborg, Sweden on December 11, 1972  Drafted in the 6th round, 133rd overall, in the 1994 NHL Entry Draft by the Ottawa Senators  Is a four-time Olympian for his native Sweden, serving as an alternate captain for the 2006 team that won the gold medal in Turin  Won the Calder Trophy in 1996 as the NHL’s top rookie