EA Sports has been counting down the Top 50 highest-rated players in NHL 14 this week. Today, they name the Top 10. 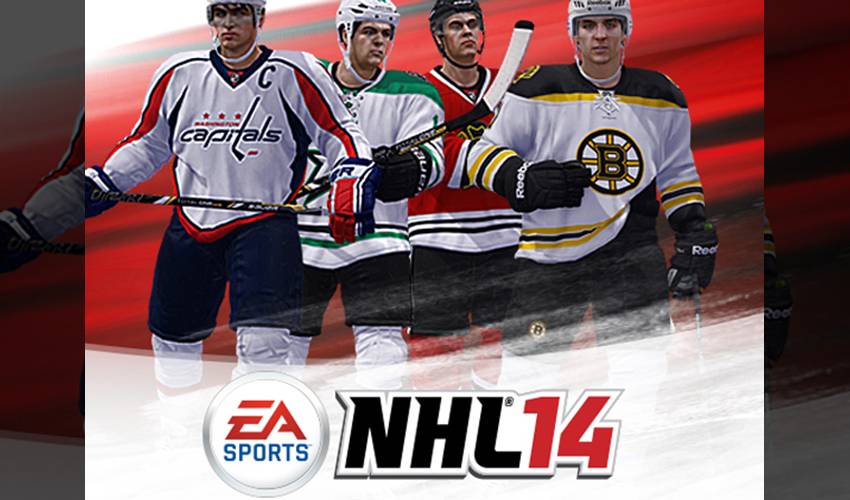 For the past week, EA Sports has been counting down the Top 50 highest-rated players in their highly-anticipated NHL 14 video game. Today, they name their Top 10 players in the game. They are as follows:

And finally, the number one player in NHL 14 is...

When NHL 14 launches on September 10th, each player in the game will receive an initial rating. These ratings are based on scouting reports provided by an official NHL Scout and factor in a player's offensive and defensive abilities. However, what's great about the NHL 14 is that these ratings are not static. Using a Dynamic Ratings Update System, EA Sports can actively update a player's rating inside the game as the 2013-14 season develops. That means hot and cold streaks will be reflected in the game, which will alter the game play experience over time.

If you want to see who else made it into the Top 50 list, visit EA Sports for a full ranking and photo gallery that outlines each player's stats.