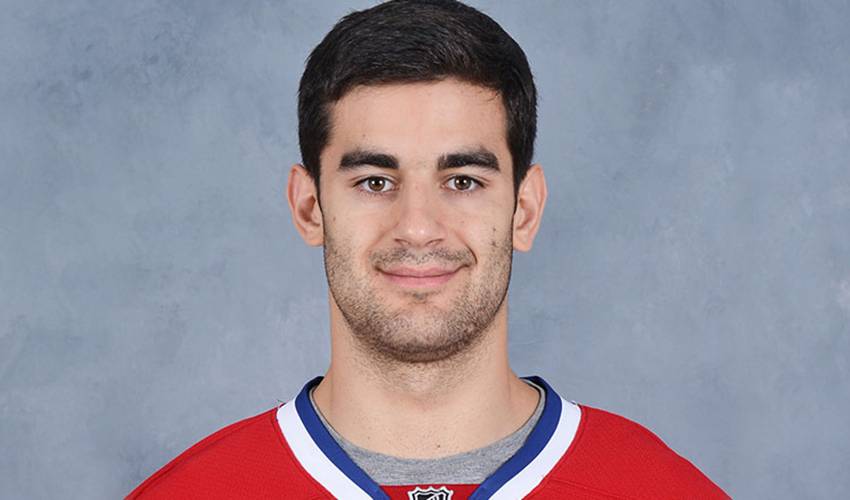 After battling through injuries last year and the early part of this season, Max Pacioretty is currently firing on all cylinders and is undoubtedly one of the Habs top players this year. The big, rangy winger from Connecticut has continued his development, showing his sought-after combination of size, strength and offensive ability on a nightly basis and making him one of the league’s toughest players to contain over the past month. His strength, physical play, scoring touch and poise in front of the cameras in what is possibly the most difficult market in the NHL to operate has proven that he is, without a doubt, a pillar of the Canadiens plans moving forward and one of the best power wingers in the league.