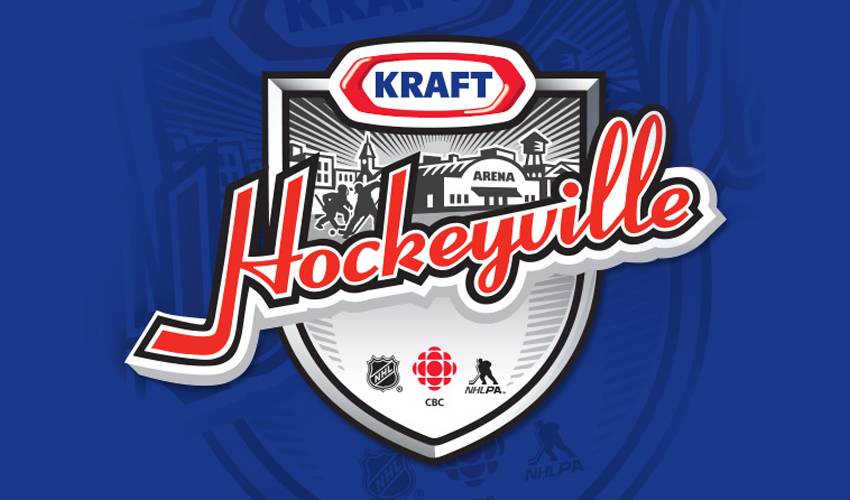 TORONTO, ON (January 1, 2014) – It’s the moment hockey lovers have been waiting for: Kraft Hockeyville opens its nomination period today with even more prizing opportunities. With many local rinks across Canada in need of repair and upgrades, Kraft Hockeyville is giving communities the opportunity to breathe new life into their rinks, keeping them open for many more years to come. The nomination period runs from January 1 to February 9, 2014 at KraftHockeyville.ca.

“Kraft Hockeyville is back and bigger than ever with a total of $1 million in prizing to 16 different communities across Canada,” says Jack Hewitt, Vice President of Marketing Insight & Services, Kraft Canada. “We’re excited to give Canadian communities more opportunities to win vital upgrades for their rink; upgrades they may not otherwise have the resources for.”

Adding to the excitement, Kraft Canada has enlisted five Kraft Hockeyville Ambassadors, all NHL® players, who know the value of community rinks. They’re on board to help spread the word and ignite the passion of Canada’s hockey communities to nominate themselves. The Kraft Hockeyville 2014 Ambassadors are:

To learn more about how to nominate your own community and for the full official rules, please visit KraftHockeyville.ca. You can also find more information on Facebook (Facebook.com/KraftHockeyville) and Twitter (@hockeyville)

NHL and the NHL Shield are registered trademarks of the National Hockey League.

NHLPA, National Hockey League Players' Association and the NHLPA logo are trademarks of the NHLPA.