For the sixth year, the NHLPA is partnering with the NHL and Upper Deck to deliver hockey fans throughout North America FREE hockey cards on National Hockey Card Day! 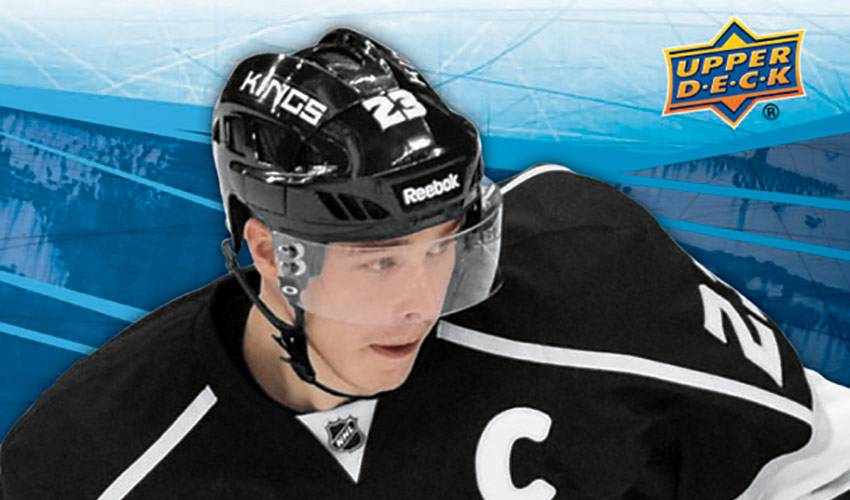 For the sixth year, the NHLPA is partnering with the NHL and Upper Deck to deliver hockey fans throughout North America free hockey cards on National Hockey Card Day. The annual event has become a favorite with fans as they plot their course by visiting the Upper Deck National Hockey Card Day Locator to find participating shops they can visit to score free cards on Saturday, January 18, 2014. There are two unique sets available to fans in Canada and the United States.

This year, Upper Deck increased the set size on rookies to commemorate the NHL Double Rookie Class, which is a unique event in the trading card industry this year. Because of the abbreviated season last year, rookies from the past two seasons are now available in 2013-14 releases and Upper Deck has ten rookie cards featured in the base National Hockey Card Day sets for Canada and the USA along with an additional commemorative card featuring two rookies available as a gift with purchase. The entire set features 21 cards.

Special 8-card sheets will also be available at some select hockey arenas and retailers, like London Drugs and Toys “R” Us (Canada exclusive). It is a great day for the whole family to get out and share your love for the game by scoring great cards of the league’s best players.