The full St. Louis Blues team has arranged a trip to Connecticut to attend a women’s charity hockey game at Yale University benefiting the Mandi Schwartz Foundation, created in the memory of Jaden Schwartz’ late sister. 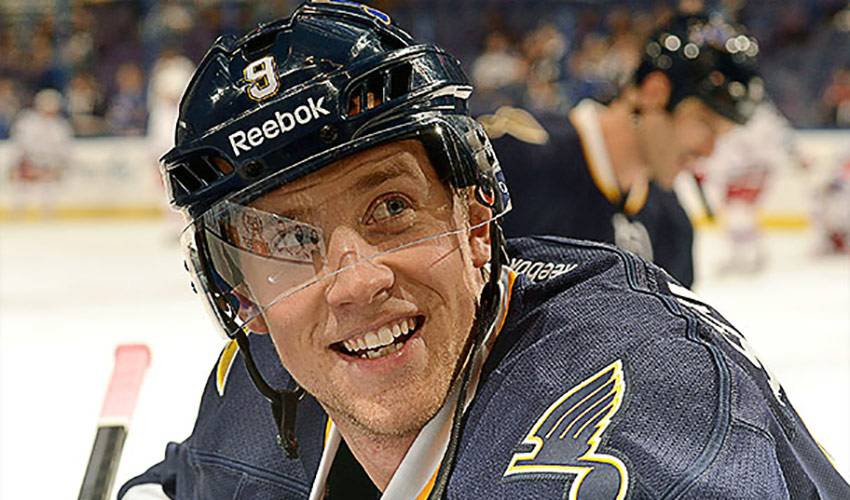 In hockey, teammates aren’t just your fellow players – they are your family. St. Louis Blues players are proving that today. The team, which is in the middle of a three-game trip to the New York area, has arranged a bus trip to New Haven, Connecticut in order to attend a women’s charity hockey game at Yale University. The event benefits the Mandi Schwartz Foundation, created in memory of St. Louis Blues forward, Jaden Schwartz’ late sister Mandi, who played hockey at Yale before losing her battle with leukemia in April 2011.

Jaden originally planned to attend this year’s game with his family after noticing his team would be on the East Coast during the event, but once the team and its staff got wind of the news, they quickly decided to join the Schwartz family for the day. The Blues also held an open practice on Friday afternoon at Ingalls Rink, with proceeds also going to the foundation.

If you’d like to donate to the Mandi Schwartz Foundation or learn more about Mandi, please visit: http://www.mandi17.org