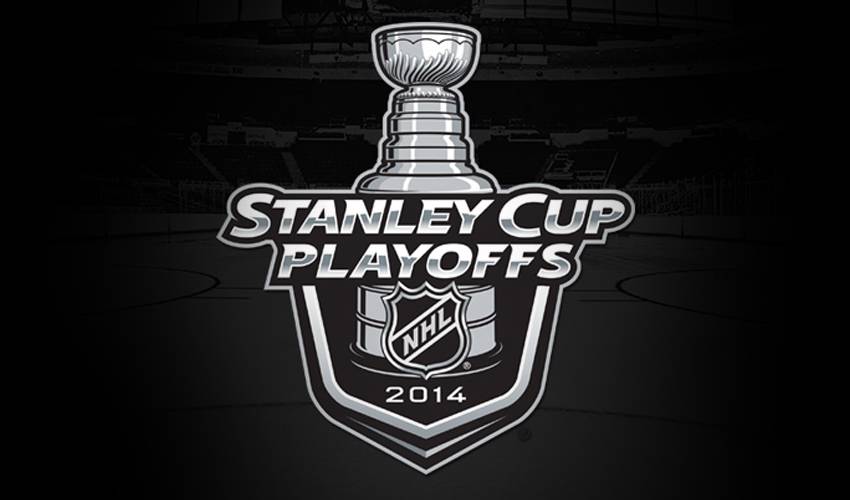 NBC Sports in the U.S. and CBC, TSN and RDS in Canada once again will provide exclusive national television coverage of the Stanley Cup Playoffs Conference Finals. All times listed are ET and subject to change.