Parenteau Happy To Be A Hab 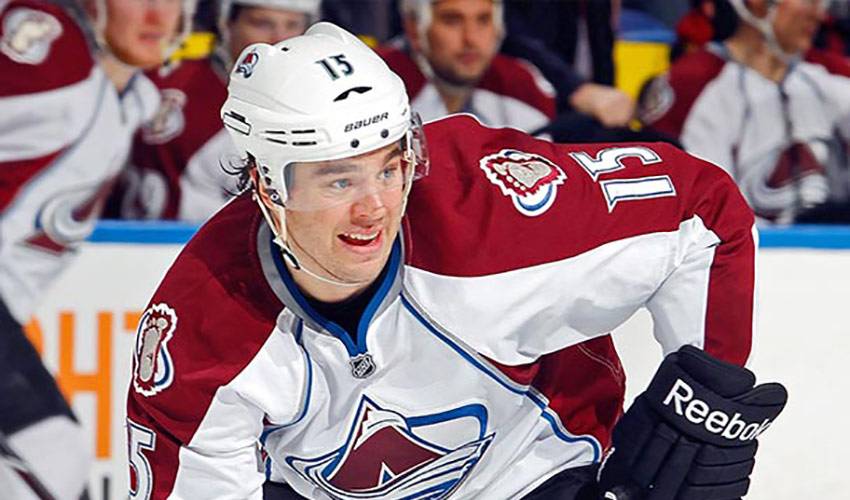 One trade, a wedding, and hundreds of messages. The coming days are going to be a whirlwind for PA Parenteau, the newest member of the Montreal Canadiens.

“It’s been non-stop,” said Parenteau, who was dealt to the Habs from Avalanche in exchange for Daniel Briere, on June 30. “I’ve been bombarded with phone calls, texts, emails – everything you can imagine.”

That’s the kind of thing that happens when you get the chance to play for your home team, the one you cheered for right up until you started your professional career.

“What did I get myself into?” Parenteau said with a laugh. “Believe me, it’s all good. This is a great thing for me and I can’t tell you how excited I am.”

The 31-year-old right-winger endured a difficult 2013-14 campaign in Colorado, which included two separate stints on the sidelines with knee ailments.

“It didn’t go as well as the other seasons I’ve had,” said Parenteau, who recorded 67 points for the Islanders in 2011-12, and 43 points in 48 games for the Avs during the lockout-shortened 2012-13 campaign. “But coming to Montreal, this is a good fit for me. I want to be one of the go-to players, to be at my best every game. It’s really special.”

So, too, is July 12, the day Parenteau will exchange wedding vows.

“Everything is set, so we’re all good with that,” said the 264th overall selection of Anaheim in 2001. “I want to stay in Montreal for the rest of the summer, train hard and be in the best shape I’ve ever been for the start of the season.”

For the kid from Boucherville, Quebec, the thought of playing with the Canadiens still has him shaking his head.

“I was a fan of the team until I turned pro,” noted Parenteau, who is friends with new teammates Dale Weise, David Desharnais and Brandon Prust. “When I was 20, that’s when I cut the cord. “

Now, he can dust off some of his old Habs memorabilia, and resume his admiration for the bleu, blanc et rouge.

Although Montreal’s season-opening tilt against the Toronto Maple Leafs is on October 8, Parenteau is already in game mode thanks in part to a raucous reception he recently received.

“I was at a golf tournament and the fans started chanting, ‘Olé, Olé, Olé,’ the song they sing at home games,” said Parenteau. “It was amazing.”

So, too, will be the moment when he slips on the jersey for his first game in Montreal colours.

“To get to play for the team you cheered for, to be close to your family and friends, it’s something I am really looking forward to,” offered Parenteau. “I’m going to do everything I can to help the team win.”

So far, the marriage between Parenteau and the Habs looks like a good one.

With a new coach and renewed enthusiasm in Denver, P.A. Parenteau & the Avs have had a strong start