October 22, 2014
By:
NHLPA Staff
Other NewsPlayer Features
The Players

The eyes of the world are on the city of Ottawa today following a harrowing situation involving one or more armed gunmen attacking members of the Canadian Armed Forces and moving on to the Canadian Parliament buildings. 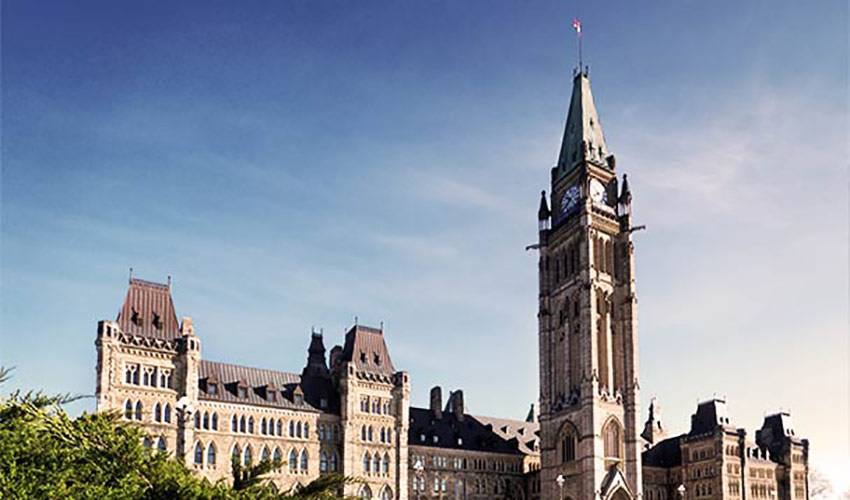 The eyes of the world are on Canada’s capital city of Ottawa today following a harrowing situation involving one or more armed gunmen attacking members of the Canadian Armed Forces and moving on to the Canadian Parliament buildings.

As things have unfolded, many NHLPA members have taken to Twitter to make their thoughts and prayers known to those involved and the citizens of the city of Ottawa. The game between the Ottawa Senators and the Toronto Maple Leafs (who are involved in the lockdown within the downtown core) has been postponed.

The Players and Staff of the NHLPA have the City of Ottawa & the Canadian Military personnel in our thoughts following this terrible tragedy.

The Players and Staff of the NHLPA have the City of Ottawa & Canadian Armed Forces personnel in our thoughts today.

Thoughts with all those affected in Ottawa today....Stay safe

My thoughts and prayers are with the city of Ottawa.

Tough day seeing the news from the tragedy back in the homeland. Wishing everyone in Ottawa the best throughout this tough time 🍁

At a loss for words with what's happening at home. Thoughts and prayers for those involved, everyone be safe. #CANADAstrong #OttawaStrong

My thoughts and prayers are with all those affected by the shootings today in Ottawa. Stay strong & be safe.

Thoughts and prayers goes out to all those involved in the tragic events in Ottawa. #staysafe

Thoughts and prayers are with everyone involved downtown, especially the family of the fallen soldier.

Stay safe Ottawa...world is getting worse by the minute...like seriously society needs to figure it out #PrayForOttawa

Be safe Ottawa! Praying for everyone involved today.

Heart felt thanks to all first responders for putting their safety on the line for ours. #OttawaStrong

Stay Strong Ottawa. Thoughts and Prayers with all First Responders dealing with this situation right now.

Makes me sad what's going on in Ottawa right now. Thoughts and prays to everyone involved. Everybody stay safe

Thoughts and Prayers with everyone on the homeland. Stay Safe. #StrongAndFree

Scary news this morning! Thoughts and prayers to everyone involved! Stay safe! #PrayForOttawa

Terrible news in Ottawa today. Thoughts and prayers to everyone involved #OttawaStrong pic.twitter.com/enLyEvHhTk

Sickening news from this morning. Thoughts with those downtown and the law men and women working to keep our city safe. #Ottawa

Surreal scene outside of our hotel right now. Lot of very brave police officers we should all be very proud of.

Thoughts and prayer goes out to all those involved in the tragic events this morning in Ottawa.

Praying for everyone in Ottawa right now

Thoughts go out to Ottawa and everyone affected by this tragedy! #staysafe

Everyone in Ottawa, please stay safe!