Player of the Week - Vladimir Tarasenko

Lately, a young man in St. Louis has been dominating the highlight reels with his incredible play. 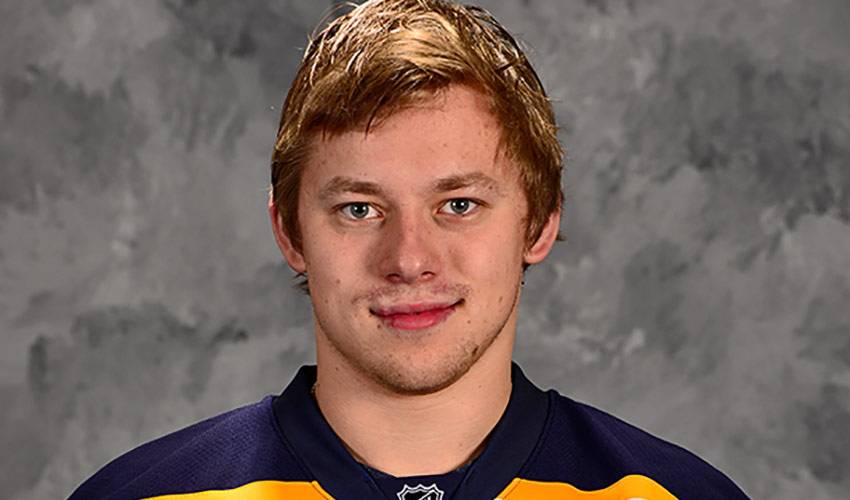 Speed. Strength. Skill. Finesse. These are the traits that we love about the game of hockey. Luckily, these are also the core traits that define the players in the NHL, things that make them the most complete athletes in the world. Lately, a young man in St. Louis has been dominating the highlight reels with his incredible play and combination of the traits listed above. If hockey fans weren’t aware before, Vladimir Tarasenko has clearly and succinctly introduced himself to the sporting world with his play this season.

The Russian forward has seized the spotlight with his sensational goals and uncanny ability to be the one to get it done when the Blues need it most. The native of Yaroslavl, Russia has been amongst the best in the game over the past 10 games, leading the Blues to three victories in four starts this past week and is tops on the club in both goals and points.

Congrats to Vladimir on his strong start to the season that has captured the attention of many fans around the sporting world. He can now add NHLPA.com Player of the Week to his list of accolades! He was also named the NHL’s Third Star for the week ending November 9.