The Players React To The World Junior Tournament 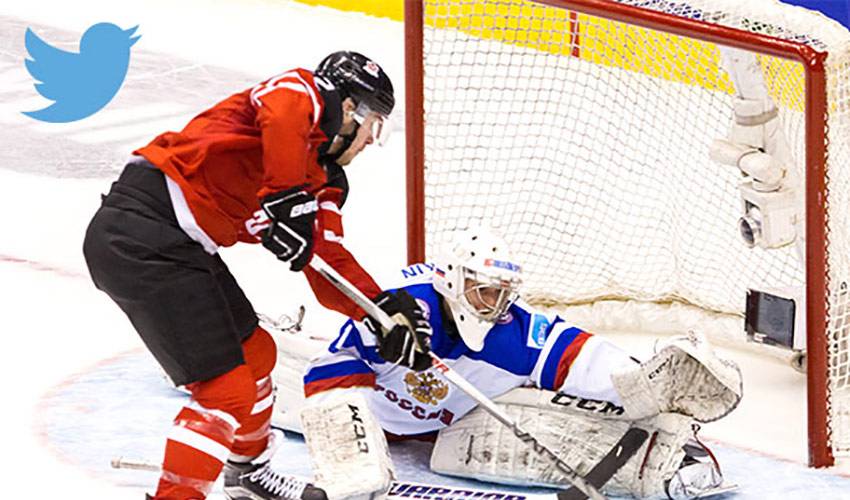 The 2015 IIHF World Junior Hockey Championship concluded on Monday night in Toronto, as Canada captured a gold medal in front of their home fans with a thrilling 5-4 win over Russia in the final.

The two-week tournament over the holiday season once again captured the attention of the hockey world, with fans tuning-in around the globe to watch the next generation of NHL stars perform on the international stage.

NHL players were among this group of fans, following the tournament and supporting their young countrymen. Many of them took to social media over the course of the tournament to voice their allegiance, culminating on Monday as the tournament came to a close.

Check out the multi-national reaction from NHL players below.

Congrats fellas! Great tournament! Proud of you all. Flashback from 1999 in Winnipeg. #Slovakia #BronzeMedal #2015WJC

Congrats on a great tournament buddy! @max_domi .. Thank god u got ur dad's silky smooth mitts! ;)

Now that is a hockey game. Congrats Canada and well fought Russia. #hockeywins

What an atmosphere at the ACC. Fun game to watch

What a game. Congratulations to Team Canada. More nervous watching then playing. pic.twitter.com/tYNSwY1AXh

And congrats Canada on the GOLD!!! Well deserved and looks like a great atmosphere in Toronto:)