Brian Elliott - Player of the Week

From the beach to the crease, Brian Elliott is the NHLPA.com Player of the Week 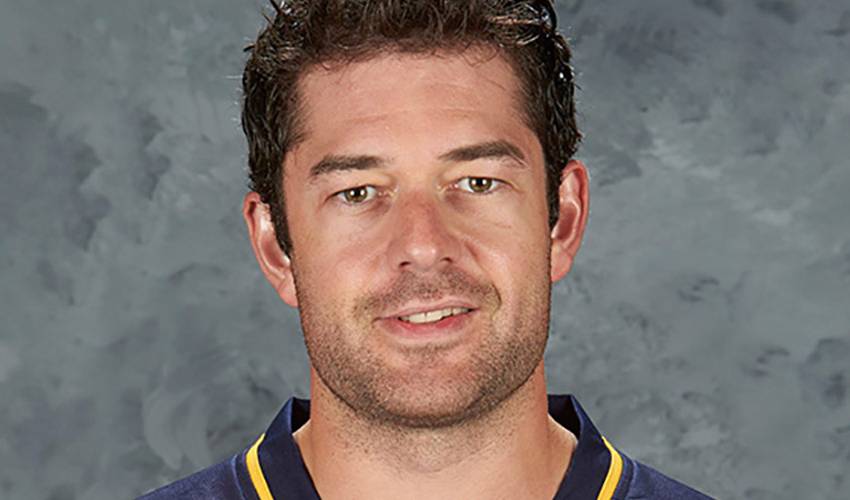 While NHL All-Star Weekend is an experience for all players, perhaps no one had a busier time than St. Louis Blues goaltender Brian Elliott. After getting settled in Turks and Caicos Islands on a vacation with his wife as the All-Star break began, he was quickly summoned to replace goaltender Sergei Bobrovsky, injured on the eve of the break, as an All-Star in Columbus. Having played in the 2012 All-Star Game in Ottawa, Elliott knew the experience was too great to pass up, so he quickly made his way to Columbus, by way of Miami and St. Louis, just missing Friday’s Fantasy Draft. He was able and thrilled to join former Senators teammate Nick Foligno, along with current Blues teammate Kevin Shattenkirk on “Team Foligno” for the rest of the weekend.

Currently owning an NHL-best 1.86 goals against average, Elliott lead the Blues into the break with wins in each of their last two games, allowing only one goal over the two contests. Between his standout play in the crease for St. Louis and enthusiasm for being an NHL All-Star, Brian Elliott is the NHLPA.com Player of the Week!