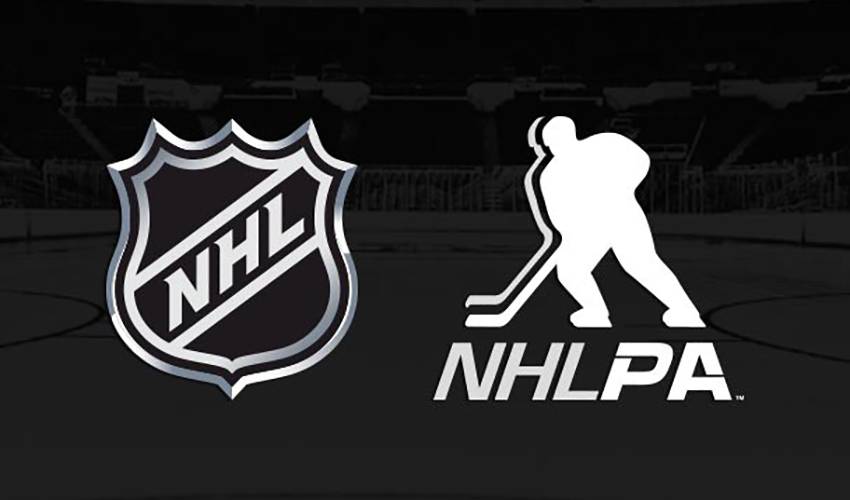 Expanded Video Review: Coach's Challenge - The Committee recommends that a Coach's Challenge be adopted for expanded video review for goals that may have resulted from (1) goaltender interference and (2) offside plays. The video review process and all decisions on goals where goaltender interference may have occurred will be the responsibility of the Referees at ice level, in consultation with the NHL’s Situation Room in Toronto; similarly, goals that may have resulted from an offside play will be reviewed and determined by the on-ice officials, in consultation with the NHL's Situation Room in Toronto. In order for a coach to make a challenge, the team must have its timeout available.

Face-offs: The Committee recommends a change to the face-off rule, whereby, for all face-offs in the defensive zone, the player from the defensive zone team must put down his stick first. For face-offs at center ice, the rule will remain the same, requiring that the visiting team player put his stick down first.

Overtime:  There was considerable discussion of changing the current overtime format but no consensus was reached. The NHLPA and NHL will continue discussions in the coming weeks on potential changes with the intention for the Committee to make a decision on overtime later this month. There will be no changes to the shootout format.

The new rules recommendations still require approval by the NHLPA's Executive Board and the NHL's Board of Governors, at which point the language of the rules will be formalized.