Hockey Canada announced Monday the management group that will lead Canada’s National Men’s Team at the 2016 World Cup of Hockey, which will be played Sept. 17-Oct. 1, 2016, in Toronto, Ont. 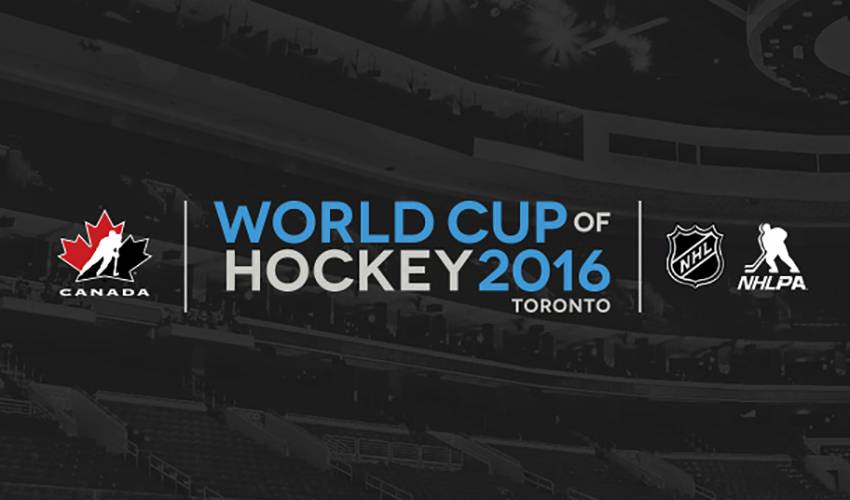 CALGARY, Alta. – Hockey Canada announced Monday the management group that will lead Canada’s National Men’s Team at the 2016 World Cup of Hockey, which will be played Sept. 17-Oct. 1, 2016, in Toronto, Ont.

The management group will oversee and lead operations for Team Canada, including staff selection and player evaluation and selection.

Marc Bergevin has spent three seasons as general manager of the NHL’s Montreal Canadiens and will join Team Canada in a management role for the first time. He was a finalist for the NHL General Manager of the Year award for the 2012-13 and 2013-14 seasons. Prior to joining Montreal, Bergevin was the director of player personnel for the NHL’s Chicago Blackhawks, winning the Stanley Cup in 2010, and served as assistant general manager during the 2011-12 season. As a player, Bergevin represented his country just once, helping Canada end a 33-year gold medal drought at the 1994 IIHF Ice Hockey World Championship. He played 21 NHL seasons with eight teams after being selected 59th overall by Chicago in the 1983 NHL Entry Draft.

“These are some of the most respected and successful men in hockey, and we could not be more excited for them to lead Team Canada into the 2016 World Cup of Hockey,” said Tom Renney, president and chief executive officer of Hockey Canada. “There is a lot of work to be done between now and Sept. 17, 2016, and as a staff we look forward to working with the management group as we look toward a second consecutive World Cup championship for Team Canada.”

Team Europe will be comprised of a pan-European roster of players from birth countries outside of the Czech Republic, Finland, Russia and Sweden – in short, all of the other European countries who are developing world-class hockey players in ever-increasing numbers. Countries such as Slovakia, Switzerland, Germany, Austria, France, Denmark, Norway, Latvia, Belarus, Estonia, Slovenia, Kazakhstan and Lithuania (among others) will all be eligible for representation on Team Europe.

All eight teams will be comprised of 23 players, including 20 skaters and three goalies. Each National Association has the right to select its own team and must announce at least 16 members of its roster, including at least two goalies, no later than March 1, 2016, with the balance of each team’s roster to be announced no later than June 1, 2016.

Team Canada won the most recent edition of the World Cup of Hockey in 2004, going undefeated and beating Finland 3-2 in the championship game. It finished as runner-up at the first World Cup in 1996.

The World Cup of Hockey is a joint effort of the NHLPA and the NHL, in cooperation with the International Ice Hockey Federation (IIHF).