MTG to show NHL ice hockey across the Nordic countries - Denmark, Finland Norway & Sweden - until 2021 and 2016 World Cup of Hockey 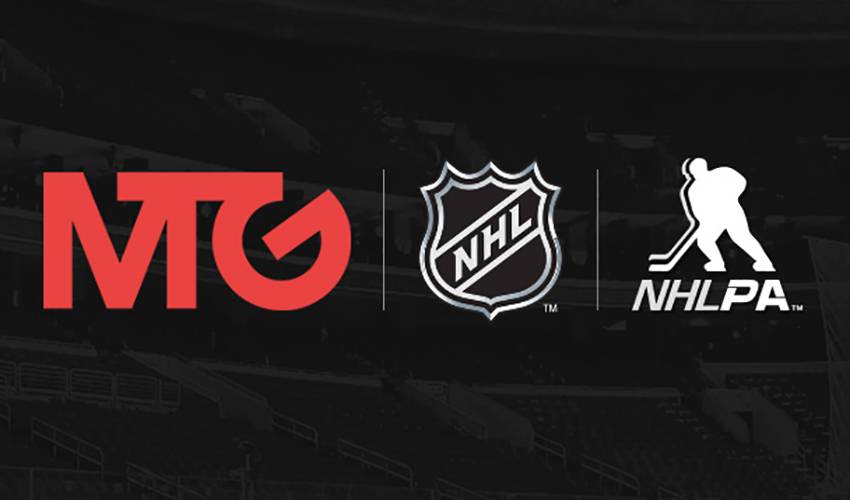 MTG has held the NHL rights since 2009, and will own the exclusive Nordic rights to all regular season games, the Stanley Cup® Playoffs, the Stanley Cup® Final, and key NHL events over the next five years: NHL Winter Classic®, NHL Stadium Series™, NHL® All-Star, NHL Heritage Classic™, NHL Awards™, and NHL Draft™.

“The NHL is a great league with a huge and loyal fan base in the Nordics. Our channels and sites are home to thousands of hours of a wide range of live sports every year, and we are making premium content like the NHL available on multiple screens so as to grow the community further. We look forward to building on our successful long term partnership with the NHL organization and brand. ”

“MTG has been the perfect partner in bringing the great stories of the NHL to the passionate and knowledgeable hockey fans across the Nordics. We look forward to continuing to bring the world's best hockey to the Nordic countries.”

David Proper, NHL Executive Vice President of Media Distribution and Strategy. MTG today also announced an agreement with the NHL and NHLPA to broadcast the 2016 World Cup of Hockey, a two-week tournament taking place in Toronto, Canada from September 17 to October 1, 2016 and featuring eight teams of the world’s best hockey players. With 121 Nordic players under contract with the NHL – including 77 from Sweden – the international tournament will be played between national teams from the U.S., Canada, Russia, Sweden, Finland, Czech Republic, as well as two all-star teams: ‘Team Europe’ and ‘Team North American Youngstars’.

The World Cup of Hockey is a joint effort between the NHLPA and the NHL, in cooperation with the International Ice Hockey Federation (IIHF).

“The NHL and the NHLPA are excited that this agreement with MTG will bring a true best-on-best hockey tournament to the passionate hockey fans across the Nordic region.”

Subscribers to MTG’s online streaming service Viaplay will continue to be able to watch all games live. The top games will also be shown live on MTG’s pay-tv sports channels including the dedicated pan-Nordic Viasat Hockey channel and TV3 Sport in Denmark. NHL games can also be broadcast on any of MTG’s ten Nordic free-tv channels.