Nylander Working Overtime On His Game 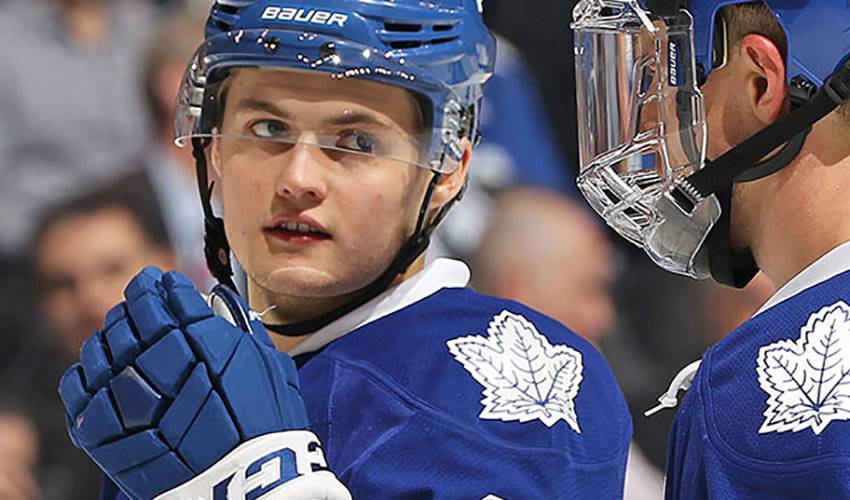 His time in the NHL is less than 20 games. His future in the league indeed seems bright. But, despite a lack of experience and seasoning, the 19-year-old Nylander is already thinking like a veteran as a member of the Toronto Maple Leafs.

“I think every aspect of the game can be improved,” said the eighth overall pick in the 2014 Entry Draft. “There's nothing single that I try to work on. It's everything.”