To celebrate National Puppy Day, many NHL players shared photos of their canine counterparts with fans. 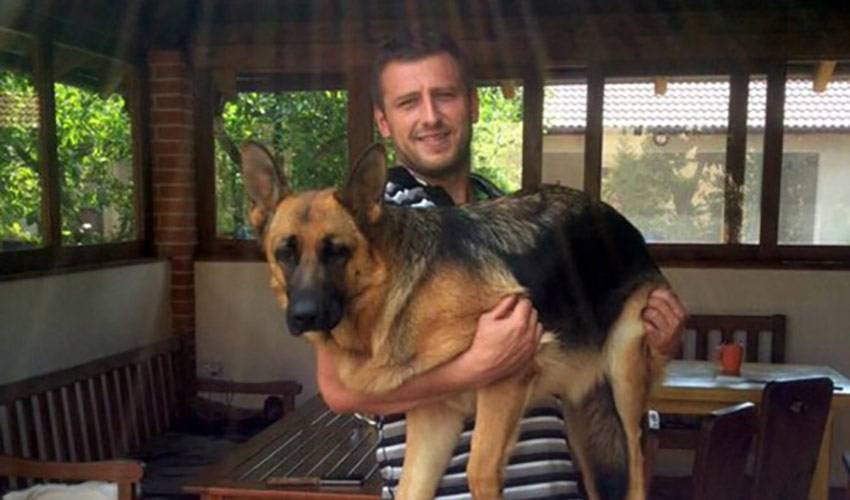 Wednesday, March 23rd marked National Puppy Day. Many NHL players are dog lovers, have incorporated dogs as members of their families, and are big supporters and activists for animal rights and welfare. Here’s a look at the top social media posts from players to celebrate the day. They shared photos of their beloved furry friends and used the opportunity to call attention to animal charities close to their hearts:

Always nice getting snaps from home from my girl Mags #NationalPuppyDay pic.twitter.com/H3swPxHIcj

Happy National puppy day to Coop, even tho he thinks the coffee table is part of the couch #coopdog pic.twitter.com/gXdJ4aHqc6

Couldn't imagine our lives without our Lola! #MansBestFriend #NationalPuppyDay pic.twitter.com/eVxTLHRDNW

Our girls Harley and Lexi #nationalpuppyday