The native of Winnipeg played in 477 career NHL games with the Bruins, Rangers and Maple Leafs 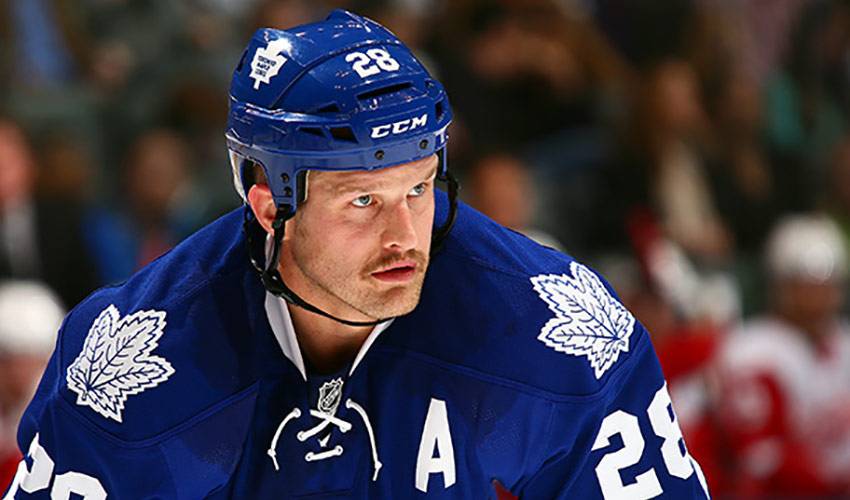 “I feel privileged to have played for a decade in the NHL and to have had the support of four great organizations in Boston, New York, Toronto and Calgary. I am grateful to have had the opportunity to play with great teammates and against great players, many of whom have become great friends. It has been an amazing journey that would not have been anywhere near as fulfilling as it was without the love and support of fans, friends, agents, GMs, coaches and family,” said Colton Orr.

“I look forward now to the next chapter of my life which I could not be happier to share with the two loves of my life - my wife Sabrina and daughter, Charlotte,” he added. “They are the two consistently bright lights in my life who have made the darker parts of my journey a very bright part of a very fulfilling career.”

Born in Winnipeg, Man., Orr began his junior career in 1998-99 with the Swift Current Broncos of the Western Hockey League (WHL), followed by the Kamloops Blazers, before he finished his junior career with the Regina Pats in 2002-03. On Sept. 19, 2001, Orr signed with the Boston Bruins as a free agent. He played in his first professional hockey game in 2002-03 for the Providence Bruins of the American Hockey League (AHL).

Throughout his career, Orr was a respected teammate and a leader in the dressing room. He was always viewed as a hardworking forward who played a tough, physical game.

Orr, 34, resides in Brewster, N.Y., with his wife Sabrina and their daughter, Charlotte.