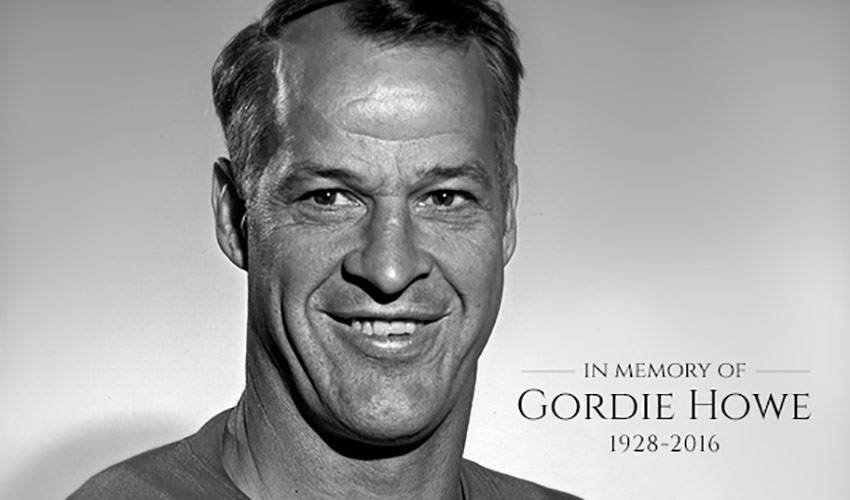 “With the passing of Gordie Howe, the game of hockey has lost an icon. Gordie, or 'Mr. Hockey' as he was known to legions of fans, was a true legend who had an immense impact on the game, the Players who followed him and the fans who revered him. On behalf of the Players and staff of the NHLPA, we join Howe's family, friends and fans on mourning his loss.”