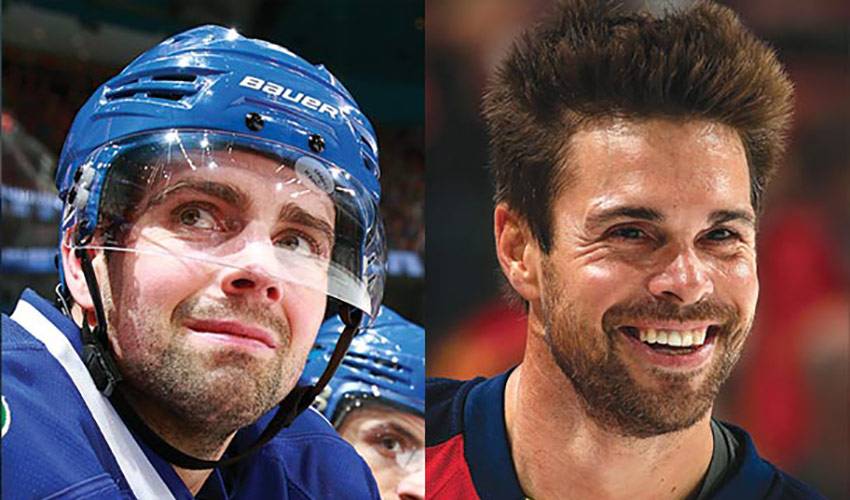 Tofino doesn’t boast a big-league hockey franchise, but the ‘magical place’ will soon be seeing a lot of two NHL players.

A pair of veteran defencemen. A Vancouver Island-based businessman. A picturesque community. A unique opportunity.

Add it all up and the result is Dan Hamhuis, Willie Mitchell and business partner Andrew Purdey as the proud new owners of the 63-room Marina West Motel, a four-acre property located on the outskirts of one of Canada’s most popular tourist destinations.

“It was a really good opportunity for us,” said Hamhuis, who hails from Smithers, BC. “Tofino is a special place and we’re looking forward to sprucing the property up, and making it a place where people can come and enjoy themselves.”

Hamhuis, who signed as an unrestricted free agent with Dallas Stars this summer, was equal parts thrilled and relieved when the deal became official. “There were a lot of business terms and information overload,” laughed the 33-year-old. “But it’s really exciting now that all of the paperwork and that side of it is all done. There were a lot of daily emails between me and Willie, along with a lot of phone calls leading up to signing the deal, but now we can focus on other things.”

Hamhuis, Mitchell and Purdey were in Tofino last week for a meet-and-greet event that included a barbecue and live music.

Mitchell, from Port McNeill, BC, has skated in 907 NHL regular season games, most recently with the Florida Panthers.

Protecting the local environment is a major priority.

“We are committed to making it one of the best blue-collar marinas in the Pacific Northwest by adding fresh resources, energy, and eyes to the property,” he said on the resort’s Facebook page. “All three of us are B.C. boys from small towns who have a passion for fishing, the outdoors, our oceans and that small town camaraderie.”

Hamhuis has a long-held affinity for Tofino. “It truly is a magical place,” he said. “It’s hard to explain it in words. It’s something you really have to experience. It combines so many elements. It’s so safe and so relaxed. It’s engulfed in nature. When you visit, you want to come back again.”

Just don’t expect Hamhuis, who struck gold with Canada’s men’s ice hockey team at the 2014 Winter Olympics, to be diving in headfirst to test out Tofino’s world-class surfing scene any time in the near future.

“Let’s just say I’m in the rental program when it comes to surfboards,” he quipped.