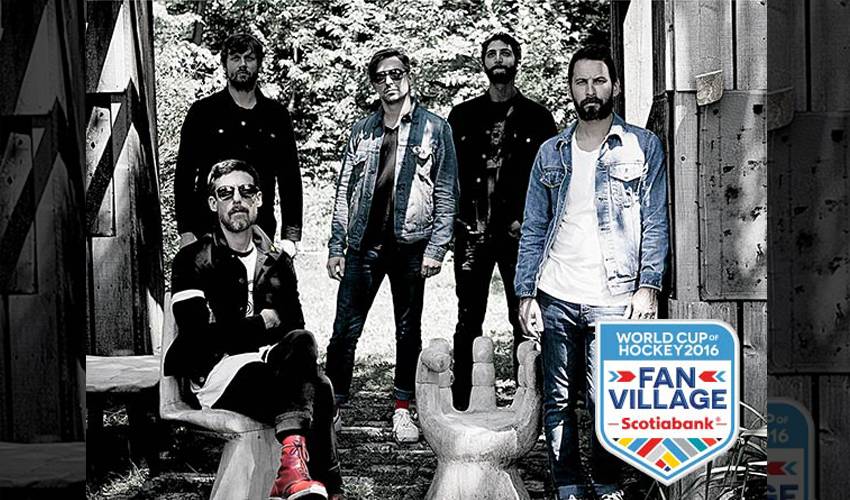 Tickets are $25 CAD for general admission standing room access to the concert. Pricing includes HST. Additional fees may apply. East Fan Village will open at 3 p.m. on Sept. 16, with the festivities set to begin at 4:30 p.m. Daya will open with a performance, followed by a set from Sam Roberts Band before the parade of World Cup of Hockey players. The Killers will close the Premiere Party with a special performance. A paid ticket will be required for entry into the Pepsi World Cup of Hockey Premiere Party. All attractions inside the area of the Scotiabank World Cup of Hockey Fan Village known as ‘East Fan Village’ will be included with the ticket price for that day.

Daya, a 17-year-old high school junior, is a singer-songwriter from Pittsburgh, Penn. Music has been central to her life since starting classical piano at age 3, moving to jazz piano at age 11, and finding her voice along the way. Daya also plays the guitar, ukulele, and saxophone. From musical theatre to singer-songwriter sessions, Daya has formed a deep passion for creating and performing music. Hits 1 on Sirius XM was the first station to fully embrace her debut single, “Hide Away,” and they lead the charge helping light up radio waves across the country. “Hide Away”began to organically catch fire online, drawing acclaim and landing on Spotify’s Artists To Watch 2015 Playlist. It set the foundation for her self-titled EP, Daya. She was featured in The Chainsmokers single, "Don't Let Me Down," which hit No. 1 on Billboard's Hot Dance/Electronic Songs chart. Daya will release her new album, “Sit Still Look Pretty," on Oct. 7.