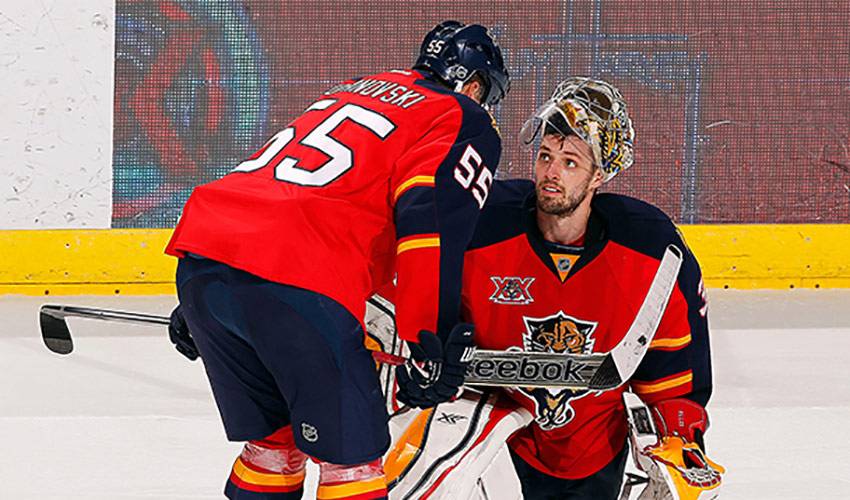 For Mike Matheson and Emily Pfalzer, wanting to lend a helping hand was an easy decision.