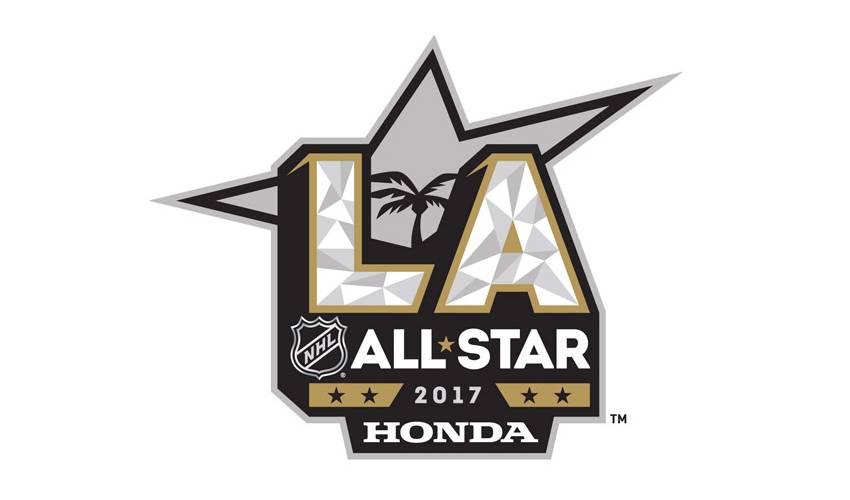 TORONTO (Nov. 21, 2016) – The 2017 Honda NHL® All-Star Game will once again feature the NHL All-Star Fan Vote™ and the 3-on-3 All-Star Tournament, showcasing the NHL’s most talented star players from each division, the National Hockey League (NHL®) and National Hockey League Players’ Association (NHLPA) announced today. Hockey fans again will determine the four All-Star captains in the 2017 NHL All-Star Fan Vote™, with the top vote-getters by division – regardless of position – named All-Stars and captains. The remaining 40 NHL All-Stars will be named by NHL Hockey Operations.

The 2017 NHL All-Star Fan Vote™ begins Dec. 1. Additional details will be announced in the coming weeks.