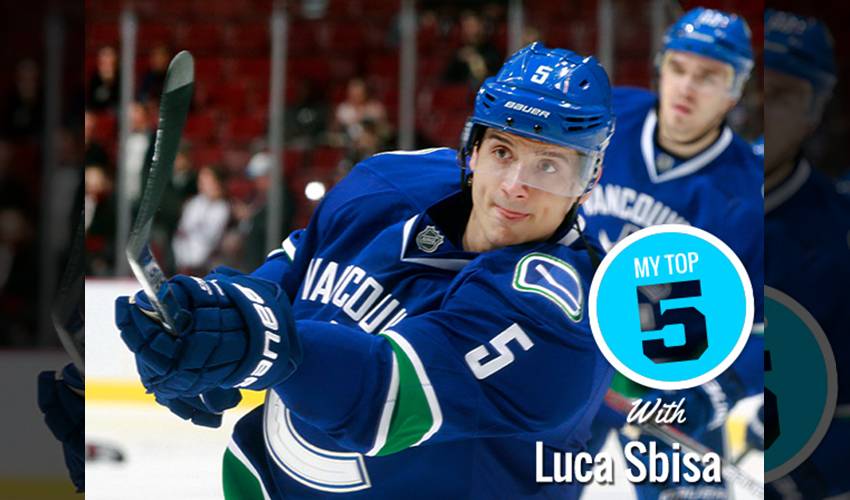 Less than two weeks before he turns 27, Sbisa, born Italy, but raised in Switzerland, offered up a handful of his favourite childhood hockey idols, including one of the game’s hardest-hitting blueliners off all time.

“He was my favourite player growing up and I liked the Leafs. I played centre sometimes when I was younger.”

“The Mighty Ducks were my favourite team next to the Leafs.”