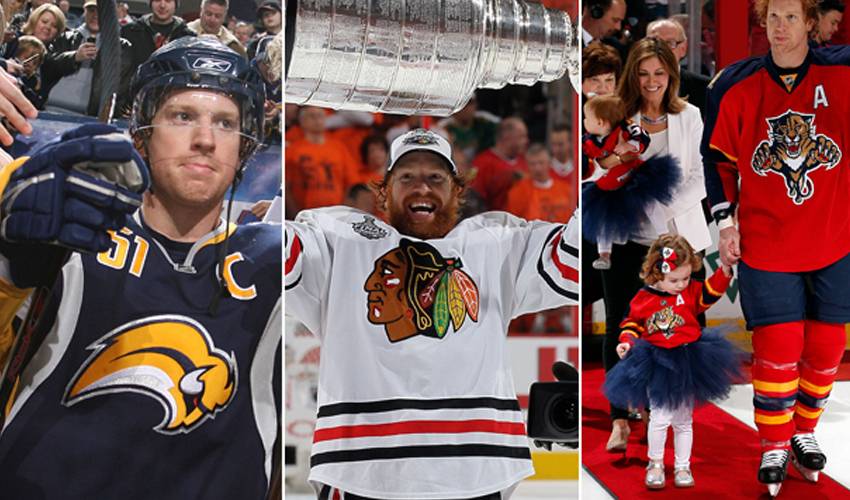 "We are excited that Brian will continue to be a part of the organization," said Blackhawks President & CEO John McDonough. "After a brilliant career on the ice, Brian will remain an important part of our franchise."

"I'm excited to transition into the next step in both my professional career and life," said Campbell. "I'm grateful to the countless number of teammates, coaches, team staff and fans that I have crossed paths with throughout my playing career in Chicago, Buffalo, Florida and San Jose. The Blackhawks organization has allowed me to take on this challenge and I'm thankful for this new opportunity."

A native of Strathroy, Ontario, Campbell played in the Stanley Cup Playoffs in nine seasons, appearing in a total of 107 games, scoring nine goals and adding 35 assists. The defenseman had a streak of 423 consecutive games played that began in March 23, 2011 and ended on December 29, 2016.

Campbell and his wife, Lauren, and their two daughters, Harper and Everley, will continue to reside in the western suburbs.

He Never Saw It Coming