To say that Patrick Eaves has been a smashing success at Smashfest would be a huge understatement. Eaves looks to serve up his third consecutive Smashfest crown on an evening that brings out NHL players, pro athletes, celebrities and hockey fans. 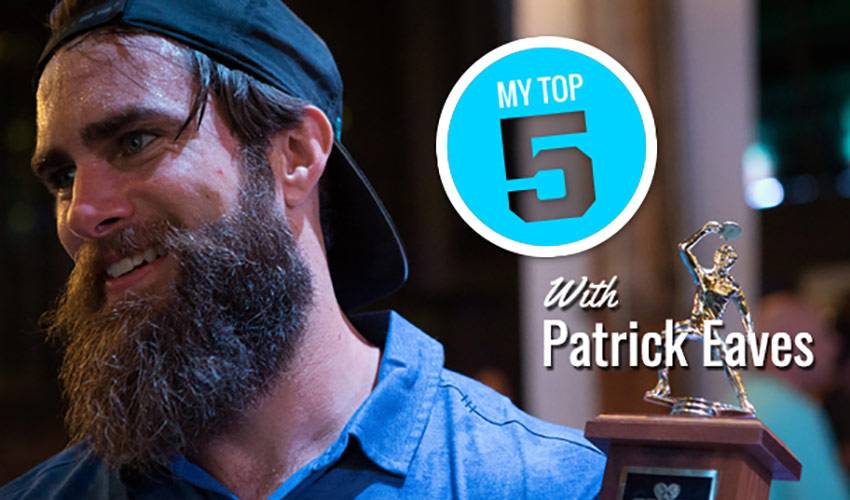 To say that Patrick Eaves has been a smashing success at Smashfest would be a huge understatement.

An annual charity ping-pong event hosted by Dominic Moore and the NHLPA, Smashfest is set for July 20 in Toronto.

Eaves, who recently signed a three-year contract with Anaheim, will look to serve up his third consecutive Smashfest crown on an evening that brings out NHL players, pro athletes, celebrities and hockey fans.

What makes it a can’t-miss event? Eaves came up with his Top 5 reasons ahead of Thursday evening.

“The people make it a great night. A lot of the people that come out that evening have busy schedules, but they want to come out and be part of it. That shows you how special it is. Every year, the crowd seems to get bigger. That’s great to see.”

“Dom and the NHLPA do such a great job putting this on. The support from the players is always great. Guys are coming from all over to be part of it.”

“The support from the sponsors is something that always amazes me. They step up and put a lot behind this event. They don’t have to do what they do, but it’s always run so well on so many levels, including the commitment of the sponsors.”

“I like that there’s a team feel to it. Fans can play with players and we can get to know them a bit. You don’t have to be a great ping-pong player. It’s about having fun. You always enjoy meeting the fans, getting to joke around a little bit and having a great time.”

“Ping-pong is so much fun. And to have that competitive feel in the middle of the summer, that’s great for hockey players. It’s also a chance to meet a few guys around the league you haven’t met before, or catch up with guys you do know. I’ve always loved ping-pong and it’s been a huge part of my family for years.”

Still not convinced? Watch this video to see dedication at it's finest.