Longtime Coyotes captain Shane Doan has announced his retirement in a letter to fans in Phoenix. 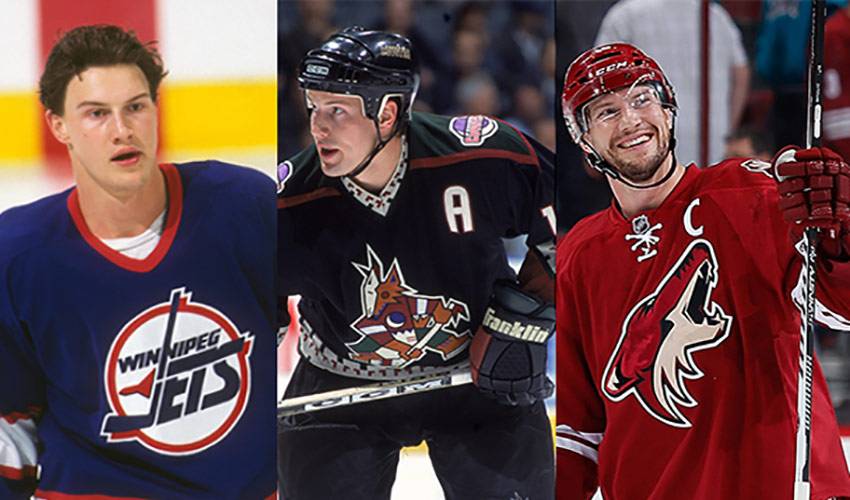 PHOENIX — Longtime Coyotes captain Shane Doan has announced his retirement in a letter to fans in Phoenix.

Calling it one of the hardest decisions he's ever made, Doan says he knew back in April he had probably played his final NHL game.

The Coyotes had informed the 40-year-old Doan during a brief meeting in June that they would not be offering him a new contract.

At the time, Doan reportedly said he felt as if he'd been "corporately fired."

Team owner Andrew Barroway was forced to apologize for how the situation was handled amid fan outrage.

"That’s one of the most meaningful accomplishments of my career, and I’ll forever cherish the friendships I’ve made along the way," Doan said in the letter, published Wednesday in the Arizona Republic.

He expressed his gratitude to the fans for their "unwavering support."

"Thank you for fighting to keep the team here. Thank you for allowing this to be my home. And thank you for coming to spend a night with me playing hockey."