For over 850 NHL games, Paul Martin has been a player that can be counted on to make a difference. It’s a well-earned reputation, and one that extends far beyond the hockey arena. On September 3 in Minneapolis, Martin hosted his first annual charity concert for Shine A Ligh7, which helps raise awareness for those affected by bullying, depression, and mental health issues. 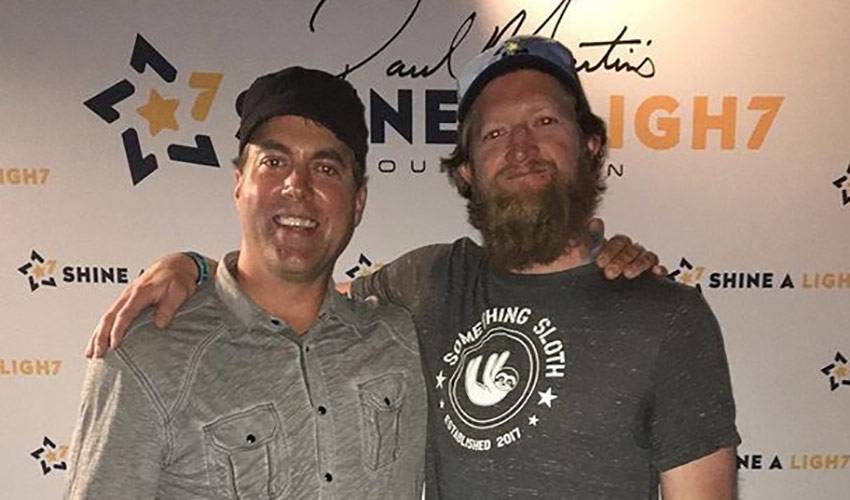 For over 850 NHL games, Paul Martin has been a player that can be counted on to make a difference. It’s a well-earned reputation, and one that extends far beyond the hockey arena.

“It was born when I realized just how important and meaningful it was to me, wanting to make a difference in the well being of children's lives, those dealing with depression, bullying, suicide and overall mental health illness.

Injuries have kept Paul Martin from wearing the USA sweater in the past, but the rearguard is ready to go for the Sochi Games.