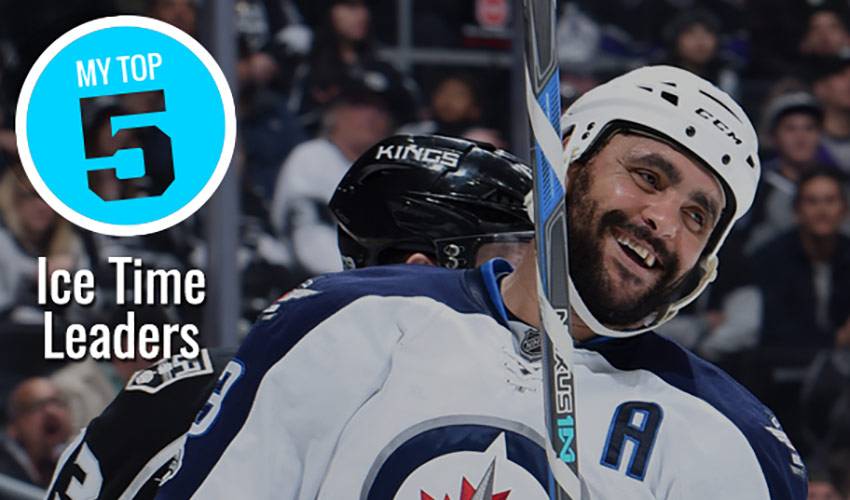 Winnipeg’s big man on the blue line took 29.1 shifts per game in 2016-17, while averaging 57 seconds per shift. In 80 games with the Jets, Byfuglien, who hoisted the Stanley Cup with Chicago in 2010, netted 13 goals and contributed 52 points, along with a plus-10 rating.

Once again, Suter was counted on to deliver in all situations for the Minnesota Wild. He tied for top spot in plus/minus (+34), while averaging 57 seconds per shift in 2016-17. In 913 career NHL regular season games, the Wisconsin native has 442 points.

Buffalo’s emerging talent on the blue line had a sensational 2016-17 season with the Sabres. A native of hockey-rich Turku, Finland, Ristolainen contributed 39 assists and 45 points (both career-best marks) in 79 games. He tied for 14th in the league with 2:59 of short-handed ice time per game.