The Colorado Avalanche have claimed centre Marko Dano off waivers from Winnipeg. 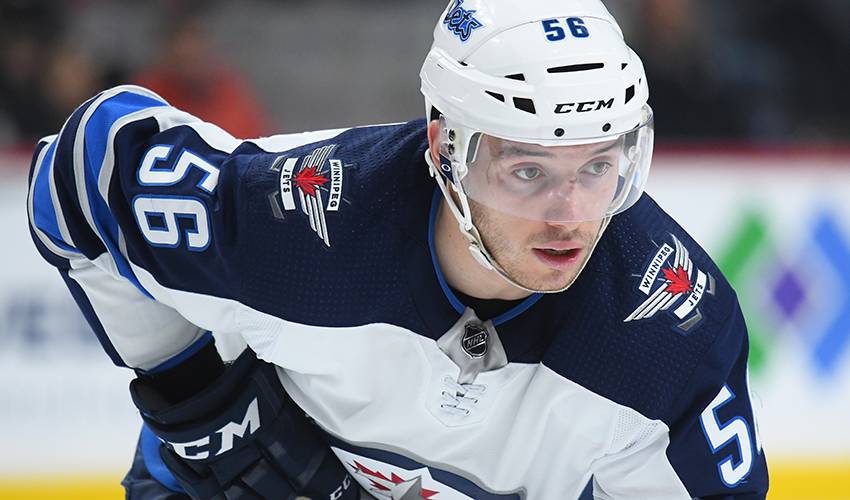 DENVER — The Colorado Avalanche have claimed Marko Dano off waivers from Winnipeg.

The 23-year-old played in 23 games for the Jets last season with two goals and an assist. He was a first-round pick of Columbus in 2013.

The Avs embark on an Eastern trip that takes them to New York to face the Rangers on Tuesday, followed by games in New Jersey, Carolina and Philadelphia.