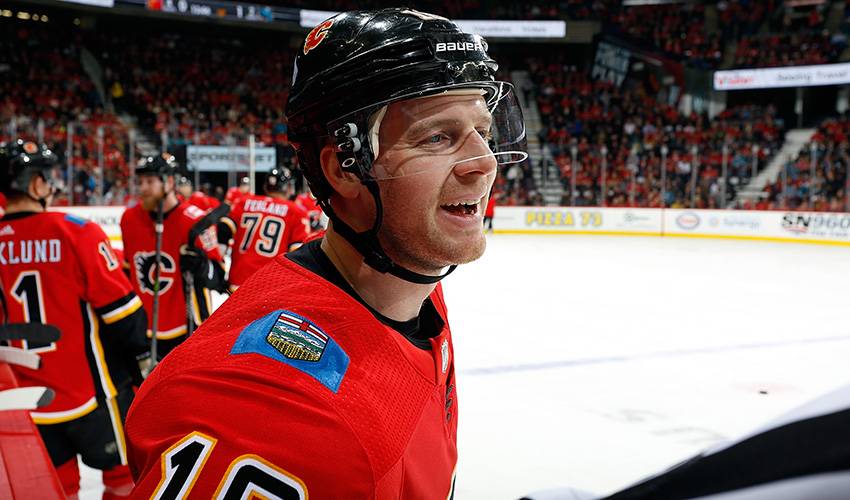 The 34-year-old from Mississauga, Ont., has signed with the DEL's Munich Red Bulls. The team confirmed the transaction on its website Wednesday.

Stajan had 146 goals and 267 assists in 1,003 NHL games with both the Toronto Maple Leafs and Calgary Flames.

He spent 2017-18 with the Flames and had four goals and eight assists in 68 games before becoming an unrestricted free agent.

Toronto selected Stajan in the second round, 57th overall, in the 2002 NHL entry draft.

The Leafs traded him to Calgary in 2010 in a multi-player deal that sent defenceman Dion Phaneuf to Toronto.