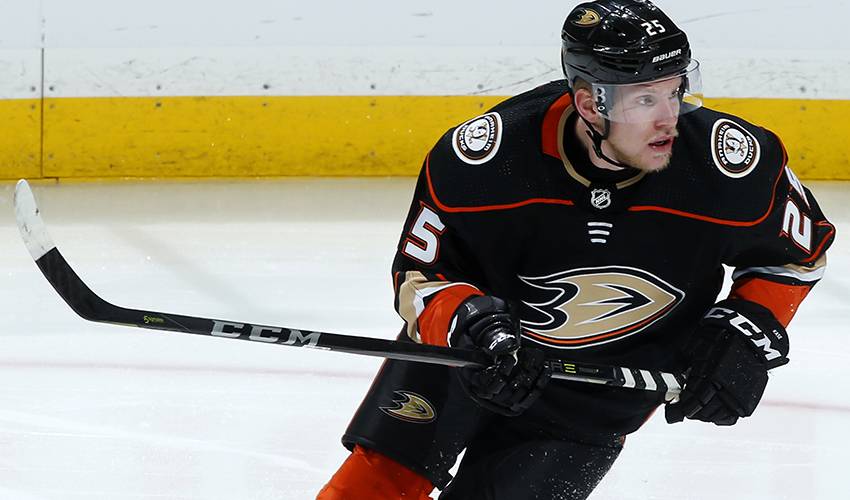 The Ducks announced the deal Wednesday.

Kase scored 20 goals last season, establishing himself as a promising talent when given his first extensive NHL playing time. The 22-year-old Czech forward added 18 assists and had five game-winning goals along with a plus-18 rating.

Nick Ritchie is the Ducks' only remaining restricted free agent one month before they open training camp.